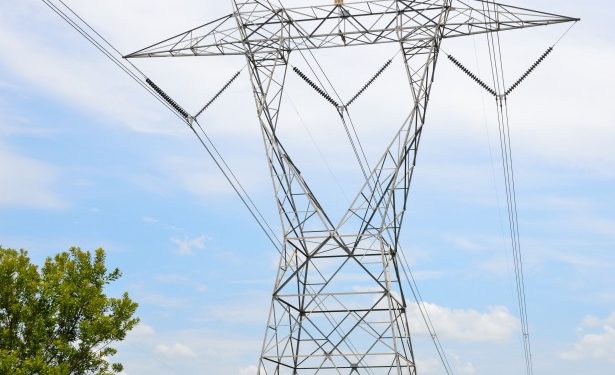 A challenge taken against An Bord Pleanala over the North-South Interconnector power line has been rejected by the High Court, according to RTE.

The case, seeking to halt the power line, was thrown out by the presiding judge, Mr. Justice Max Barrett, who reportedly said that there was “no lawful reason” to do so.

The €280 million Eirgrid project will involve building a power line and 300 pylons between Monaghan and Meath. There will reportedly be 409 pylons on the line overall, including the Northern Ireland section.

The case was taken against An Bord Pleanala’s decision to give the project the go-ahead by the North East Pylon Pressure Campaign.

Advertisement
Up to 250 farmers and landowners between Dunboyne and Carrickmacross are believed to support the pressure group.

The North East Pylon Pressure Campaign has not ruled out appealing the decision. A spokesperson, Padraig O’Reilly, said on RTE’s News At One that the group is not opposed to the interconnector but is opposed to it being overground.

Eirgrid has welcomed the decision, noting that the North South Interconnector is a critical electricity grid development project linking Ireland and Northern Ireland.

John Fitzgerald, director of grid development and interconnection at EirGrid, commented on the case, saying: “The North South Interconnector is undoubtedly the most important infrastructure scheme on the island today and will help deliver very real benefits to domestic and commercial customers.

“We look forward to moving on to the next stage of the project, in particular engaging with landowners in Meath, Cavan and Monaghan who are directly affected by it.” 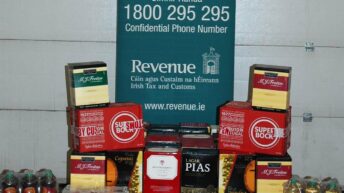