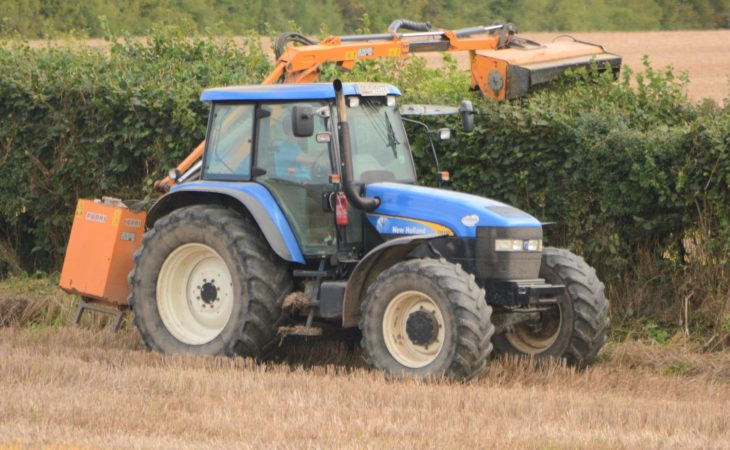 A ban on hedgecutting is set to come into effect at the start of next month, as has been the case in recent years.

Section 40 of the Wildlife Acts 1976, as amended, prohibits the cutting, grubbing, burning or destruction of vegetation – with certain strict exemptions – from March 1 to August 31.

Farmers have been reminded that these current rules remain in place for the year ahead, despite developments regarding the Heritage Bill 2016.

The Minister for Culture, Heritage and the Gaeltacht, Josepha Madigan, recently commented on the status of the bill in response to a parliamentary question from independent TD Michael Healy-Rae.

“Following a review of Section 40, which involved – inter alia – consideration of submissions from interested parties, proposals were announced in December 2015 to introduce legislation to allow for managed hedgecutting and burning at certain times within the existing closed period on a pilot two-year basis.

“The legislation required to allow for these pilot measures is included in the Heritage Bill 2016, which was published in January 2016.

In the meantime, the existing provisions relating to Section 40 of the Wildlife Acts remain in force.

Field conditions in recent months have been poor due to rainfall accumulations. Currently, most soils are waterlogged; with no great improvement expected in the coming days, according to Met Eireann.

But, most well-drained soils are trafficable, it added. Many farmers and rural TDs are in favour of the pilot measures outlined in the Heritage Bill 2016.

However, it has been a topic of much debate over the past 12 months.

A combination of the Irish Wildlife Trust, Birdwatch Ireland, An Taisce and Hedge Laying Association of Ireland have gathered in excess of 30,000 signatures in a petition opposed to the changes in the bill – which would allow for the burning of vegetation in March and the cutting of hedgerows in August.

The groups have all called on Minister Madigan to establish proper hedgerow and upland management regimes, that work for farming, road safety and wildlife.