Healy-Rae: Council should ‘go back to the farmers and do things properly’ with greenway 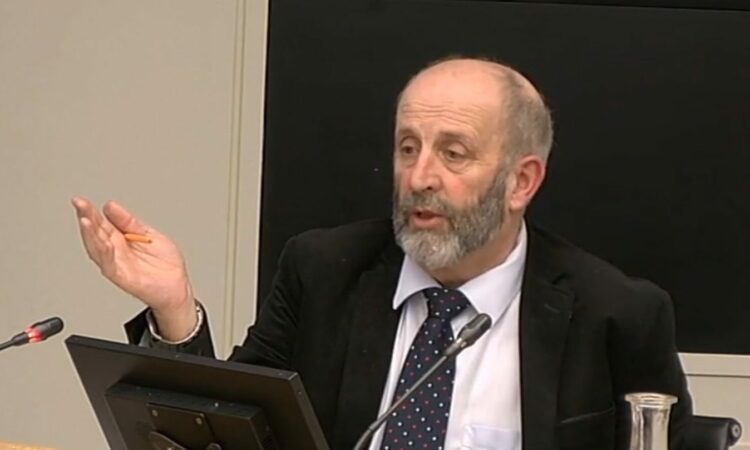 The South Kerry Greenway saga has been provided with another date of what is hoped to be the conclusion – but according to local TD Danny Healy-Rae, it will be of “little surprise” if further delays are yet to come.

Locals, including many farmers and landowners whose land was acquired by Kerry County Council for the development, continue to await a decision on whether the ‘greenway’ will be developed or not.

An Bord Pleanála has confirmed that a decision on the 32km greenway route from Glenbeigh to Renard is now due on October 9.

The South Kerry Greenway project has been controversial for many years. The project was first proposed in 2011. A final decision was due to be made on July 6 of this year by An Bord Pleanála on whether the development will go ahead or not.

One of the most contentious parts of the project is that after failing to meet agreement with nearly 200 landowners, Kerry County Council decided to acquire 115ac of land by compulsory purchase order (CPO).

‘Shouldn’t be done by forcing way through’

Deputy Healy-Rae said that while he supports the ‘greenway’ being developed, it shouldn’t be done “by people forcing their way through”.

“Rather than dealing with issues that existed, the local authority went down the route of CPOs,” he said.

At the time, when I was still on the council, myself and Johnny [Healy-Rae] asked those involved with it to go back to the farmers again and they didn’t.

“They just ploughed on with CPOs yet we told them at the time that instead of speeding up the process, they were actually slowing it down.”

‘I can see court cases and more delays’

The deputy says he envisions “court cases and more delays” with the development, even if An Bord Pleanála gives the green light to the project.

“Many of the things were small, such as instances I know of where there were elderly farmers that had objections to the greenway being constructed through their small fields – they were fine with the greenway at the top of the field or the bottom, but hardly through the middle of it.

You have to deal with everyone affected by a project like this and this has clearly been shown with how many issues still remain with landowners. I believe that management was wrong at the time.

“Farmers either inherited places, land was handed down to them or they bought it and while I appreciate the massive tourism benefit of the greenway, the council went about it the wrong way totally by going down the CPO route.”

The deputy added that “while the council used CPOs to try and rush through the process, it has only slowed it all down”.

“If it [council] really wants to hurry it on, it has to go back to the farmers and do things properly. I honestly think the development would be done by now if it had just been done that way from the start.” 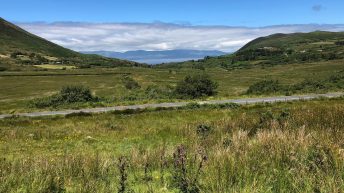