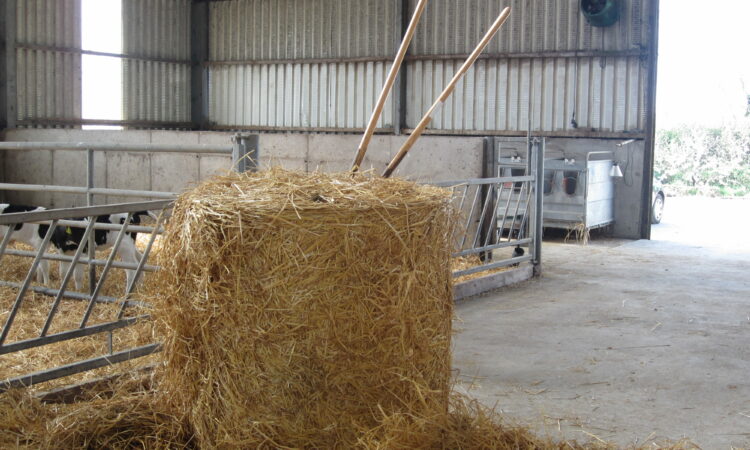 Many farmers are housing stock around the country which has increased the demand for both hay and straw. Prices of barley straw are currently sitting at €8-15 for 4×4 bales.

The price of a 4×4 bale currently sits at €8-11/bale in Leinster while similar prices are also evident in Munster with bales trading at €9-12.

As the norm, bales of barley straw are considerably dearer in the west of Ireland with prices on Donedeal sitting at €12-20/bale.

These prices are considerably dearer due to the higher delivery costs associated with western counties. This is also the case in Ulster where these bales are making €12-14/bale.

The demand for hay has also remained strong with 4×4 bales of hay making between €15-25/bale, but generally this feed source is selling from €20-25/bale.

After the relatively good summer, there are strong surpluses of feed out there but this has done little to weaver the market as prices are relatively unchanged from earlier this year. 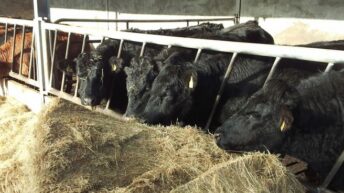 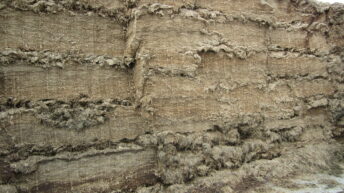