Have you the right rumen buffer to avoid low milk fat percentages on farm? 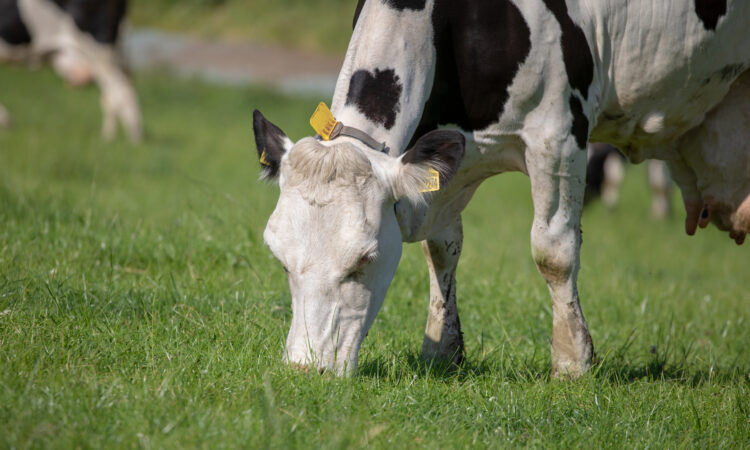 Prof. Mulligan stressed that milk revenue is still the single most important factor that influences dairy producer profitability. Dairy farmers are now paid for milk using the A + B – C system. With this payment system, milk protein and fat production are more important than milk volume for milk revenue.

Whilst a lot of research projects and extension programmes have concentrated on the more valuable milk protein component, not as much attention has focused on the still valuable milk fat component.

Importantly, milk fat percentage has huge potential to be suboptimal during the period of peak milk production from April through to June.

Dr. Morgan Sheehy said that a recently published peer-reviewed paper by UCD and Devenish showed that 10% of herds had milk fat depression (bulk tank for milk fat below 3.3%, with a normal milk protein percentage).

However, it was found that close to 40% of herds had a bulk tank fat percentage of less than 3.6% (with a normal protein content). Dr. Morgan Sheehy stressed that: “There is a significant cost associated with low milk fat percentage.

However, data from the high output grazing herd in UCD [a research project that Devenish has also supported] indicates an average milk fat percentage of 4.09 for the period from 60 to 120 days in milk, which is the risk period for low milk fat percentage.

In many cases, the problem of low milk fat percentage can be avoided/minimised. In the long-term, it may be possible to greatly reduce this problem by correct breeding decisions. It is also possible to make gains by using appropriate nutrition.

The main causes of milk fat depression are the ingestion of high quantities of polyunsaturated fatty acids in a scenario where rumen pH is low. In the months of May and June, the lipid content of grass is often recorded up to 6%.

The impact of pasture lipid content on milk fat depression has been demonstrated by Professor Adam Lock, Michigan State University, using data on perennial ryegrass from Tasmania. Low rumen pH, which contributes to this problem, is very common in grazing cows.

Research from UCD has shown that approximately 50% of cows have a rumen pH of 5.8 or less, which is low enough to cause milk fat depression.

Dr. Morgan Sheehy continued to outline that farmers and nutritionists should be mindful in a grazing scenario to limit the effect of diet in depressing milk fat percentage and rumen pH.

Devenish Nutrition offers a rumen buffer called Mag12. It supplies 12g of soluble magnesium per 100g. The product has been trialled in SRUC and has significantly increased butterfat %, butterfat yield, milk protein % and milk protein yield.

The product is widely used at farm level and farmers are delighted with the benefits and, in particular, its financial return to the farmer. Dr. Morgan stressed that Mag12 is a key ingredient that minimises the incidence of low butterfat’s and is part of the armoury used to maximise milk price at farm level. 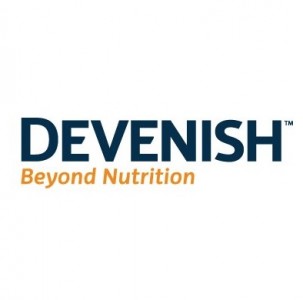