Have you considered using sexed semen on your dairy herd? 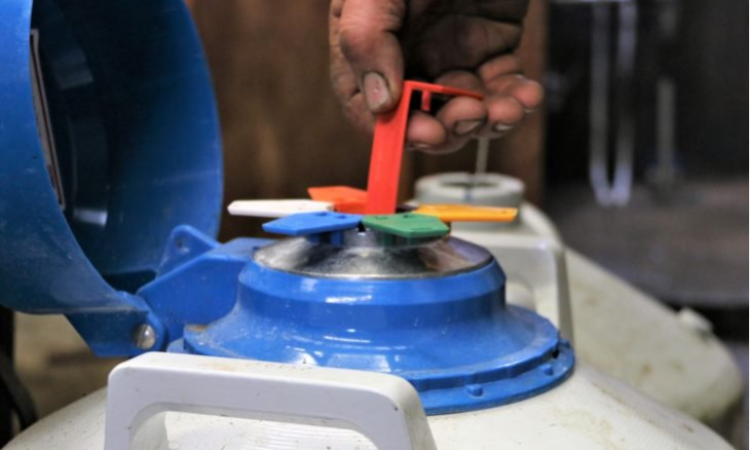 Sexed semen straws have a 90% purity and, therefore, a 90% chance of producing a female calf.

That was one key message emanating from a study discussed at the Teagasc National Dairy conference in Co. Cork on Tuesday (November 27).

Teagasc’s Stephen Butler described how the study – consisting of 160 dairy herds – was carried out. It tested the conception rate of sexed semen versus conventional semen.

The study was undertaken during the 2018 breeding season, specifically to assess the fertility performance of a sexed semen product – ULTRA 4M – versus its conventional counterpart.

“The objective of this study was to test if sexed straws could achieve a relative conception rate of 90% in Irish lactating dairy cows,” he said.

There are many potential advantages for the Irish dairy industry in using sexed straws such as: reducing the number of male dairy calves; providing opportunities to increase the value of beef output from the dairy herd; streamlining heifer rearing and; improving biosecurity in expanding herds.

Stephen explained: “Sexed straws were primarily targeted for use in dairy heifers, but in order for these products to work it has to work in more mature cows.

“The timing of artificial insemination with sexed semen is critical. The expected lifespan of conventional semen in the female reproductive tract is approximately 24 hours,” Stephen noted.

However, sexed semen has a much shorter lifespan of 14 to 20 hours. Therefore, Stephen recommended that insemination with sexed semen should be carried out close to the time of ovulation.

Highlighting the results of the study, the conception rate was 59.9% for conventional straws and 45.5% for sexed straws, resulting in a relative conception rate of 76% and not 90% as claimed, Stephen noted.

There was evidence that the effect of the sexing treatment differed depending on the bull, Stephen noted. In total, 10 bulls produced conventional and sexed straws.

“The biggest differences between conventional and sexed treatments were noted for bulls with shipped ejaculates.”

These were bulls – six in total – resident in Ireland. Ejaculates from these bulls were directly transported to the UK for processing.

“This may have been a result of transporting the semen or the bull used, but the way the study was designed it is difficult to say for definite,” Stephen explained.

Are the farmers who purchase your surplus dairy calves happy?