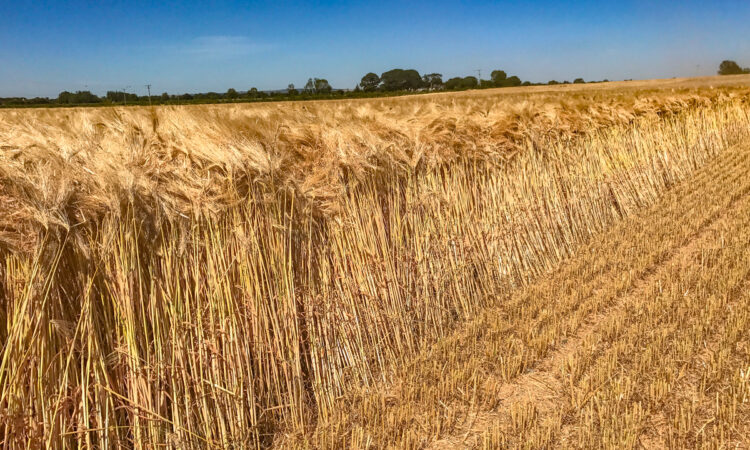 Winter barley harvest is almost wrapped up across the country, while farmers with winter oat crops are busy harvesting at the moment.

Winter crops looked well all year and the sunshine appeared to arrive at the right time for grain fill. However, prolonged drought and hot sun caused plants to ripen quicker.

The yields that may have been expected to be high weren’t reached, but the mood among farmers is good. Yields were – in general – not too far below average when moisture content was taken into account.

Average yields reported to AgriLand across the country lie at 3.4t/ac in the midlands and 3.5t/ac in the south. Early harvest yields were the worst performers. Many of these crops yielded below the 3t/ac mark and did not reach much higher than 3.2t/ac.

Exceptional yields were reached in some parts. Yields as high as 4.3t/ac were reported in Co. Cork, with average moisture contents of 17%. It should be noted that these high-performing crops tended to be on fresh ground or deeper soils that hold moisture.

Farmers will be compensated for lower yields somewhat with bonus payments for moisture – a vast number of crops were cut at moisture contents below 15%.

It was an exceptional year for bushels. Many crops of Cassia – the old reliable variety – hit a KPH of 72, while – in general – two-row varieties were averaging in the high sixties.

Six-row varieties coped well with the season with reports of 4t/ac in many areas. While high KPH values were reported among six-row varieties, Bazooka stood out; 66 was a common KPH value mentioned for Bazooka.

In general, six-row variety KPH levels appeared to be up; these crops hit the mid sixties.

For the most part, straw yields were not affected by the hot weather and the good crop was welcomed. Straw yields varied, where some fields yielded 11 bales/ac, more achieved 14 bales/ac.

Early indications of winter oat yields are that crops are achieving average yields of approximately 3t/ac, while KPH levels are coming in at 55 and 56 for the most part. 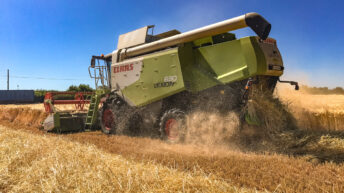 5 safety tips for the harvest 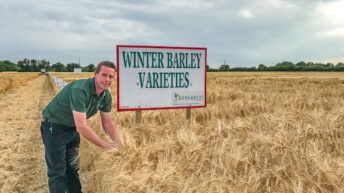