Greater functionality and ease of operation for Arion tractors 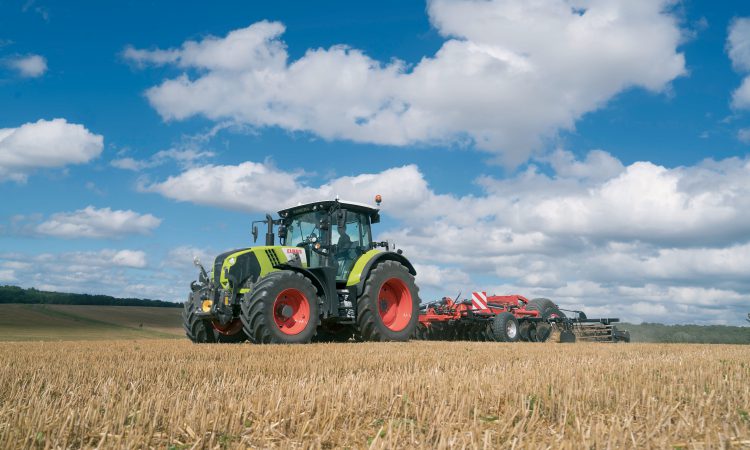 When it comes to versatility, there is nothing to beat the Claas Arion 600 and 500 range of tractors, which comprises seven models ranging in power from 125hp up to 185hp, boosted to 205hp.

All are available in three different specification levels – CIS or CIS+ with the DRIVESTICK control or CEBIS with the CMOTION multi-function controller and touch-screen terminal.

Updates to the Arion 600/500 range of 2020 provides greater functionality and ease of operation. Under the bonnet, all Arion 600/500 tractors are now powered by the latest Stage 5 compliant engines.

Power outputs remain the same as previously, but there is an improvement in the torque curve at lower revs of between +6% and +14%.

For operators, this means they have available more torque further down the engine speed range. This will be beneficial for instance when pulling away or for jobs that require the engine to just hold on and keep pulling.

Externally, the six-cylinder Arion 600 now shares the same smaller SCR catalyst mounted on the front right-hand ‘A’ pillar as the four-cylinder Arion 500 – so improving visibility. In addition, new decals on the bonnet panels clearly identify these new Stage 5 tractors.

In addition to these engine updates, on CEBIS-specification tractors there are a number of new features that provide operators with greater functionality. 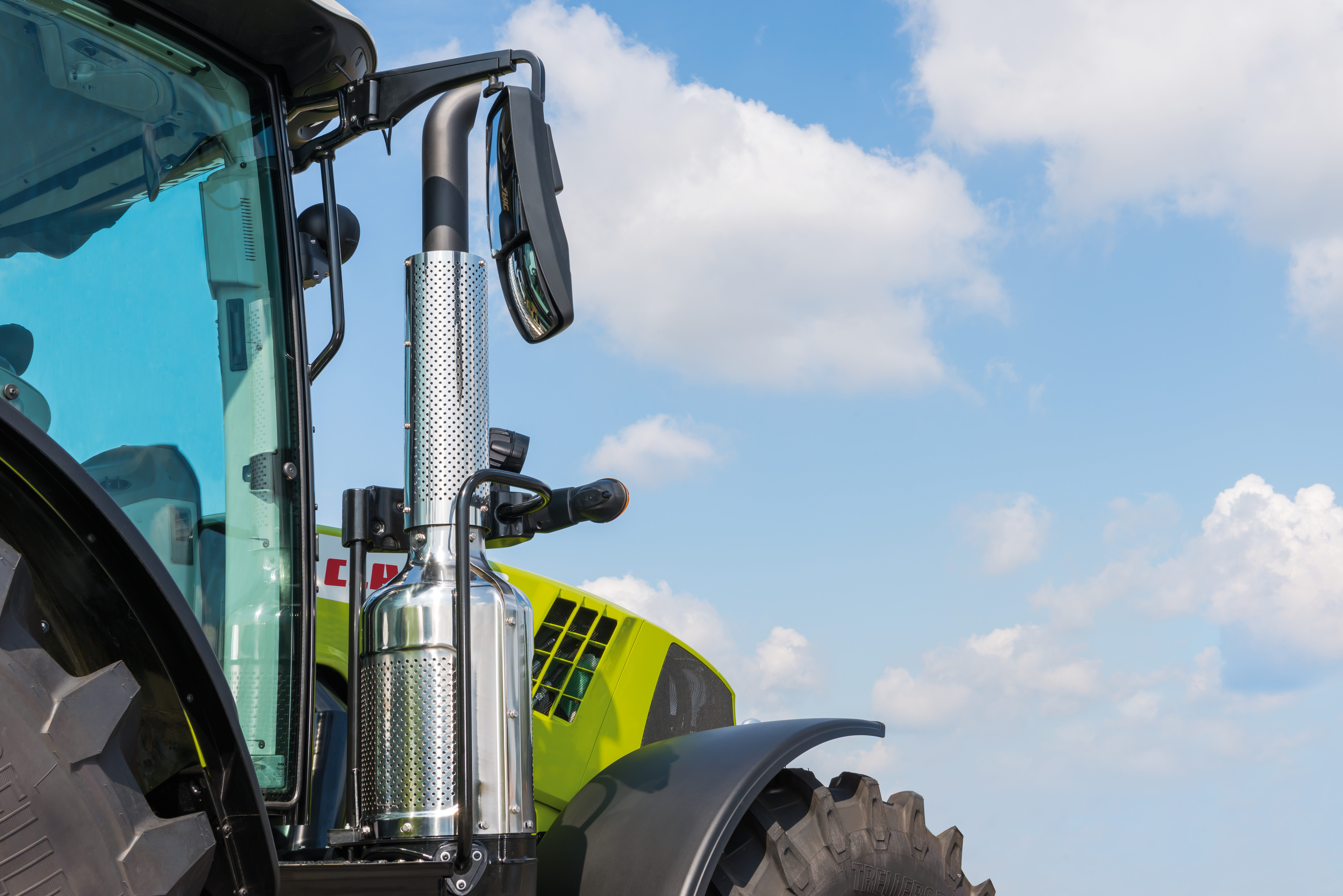 With ISOBUS now a standard feature on many implements and machines, as standard ISOBUS UT will now be integrated within CEBIS throughout the whole Claas tractor range.

This means the CEBIS touch-screen can be used as a universal terminal instead of needing a separate terminal to set-up and operate ISOBUS machinery.

However a terminal such as the Claas S10 will still be needed for more advanced ISOBUS functions, such as TC Geo (mapping and variable applications) and TC SC (section control). In addition, ISOBUS sockets are also now optionally available on both the front and rear of the tractor.

With camera’s also being more commonplace on machinery, another new feature is the ability to link these to the CEBIS screen, again avoiding the need for an additional screen in the cab. For greater safety, the camera can also be set to appear on the screen automatically when reverse is engaged. 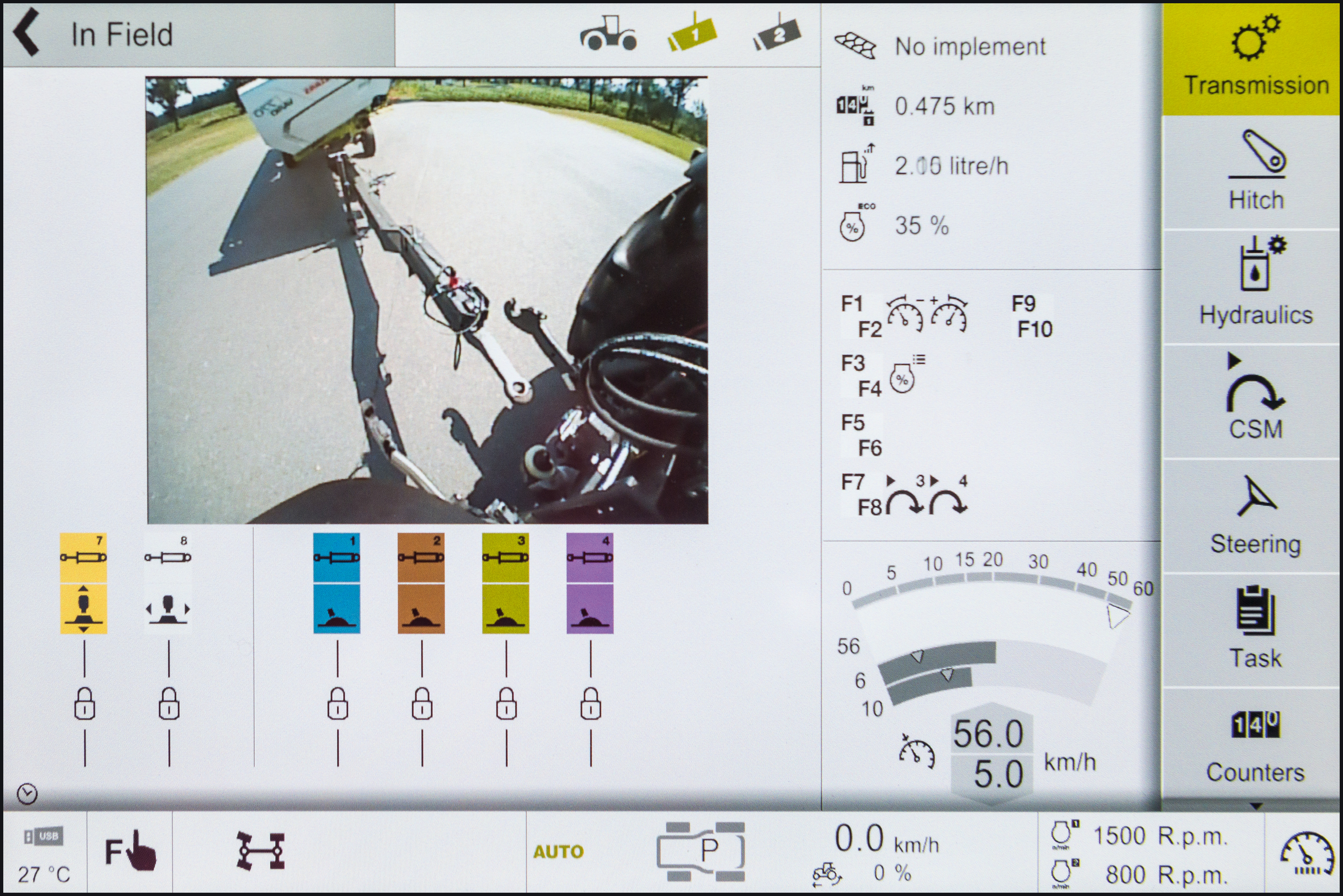 All CEBIS-specification tractors now have the ability to link an engine-speed memo button to an external PTO button. This new feature means that an external PTO button can be used to increase the engine speed, making it ideal for operations such as powering a slurry pump, and so avoiding the need to have to continuously get in and out of the cab.

Externally, the cab access steps now have a flexible bottom step, similar to that found on combines, so as to avoid damage when operating on rough ground.

All tractors are also now fitted as standard with an air connection at the top of the left-hand steps, making it easy to connect an airline for cleaning down or inflating tyres. The poles on the battery have also been redesigned and extended so that it’s easier to connect jump leads or power leads for fuel pumps.

For greater visibility, all Stage 5 tractors are now fitted as standard with LED flashing beacons. A further new option is the availability of a tinted rear window.

In the cab, on all Arion 600 and 500 models there is the option of either the latest CEBIS Touch, CIS + or CIS control systems, so you can match the specification to exactly meet your needs.

The 12in CEBIS touch-screen terminal and the proven ergonomic armrest with CMOTION multi-function control lever enables convenient operation of all the main functions using the thumb and first two fingers. The new CEBIS offers many new functions for very fast and straightforward operation. 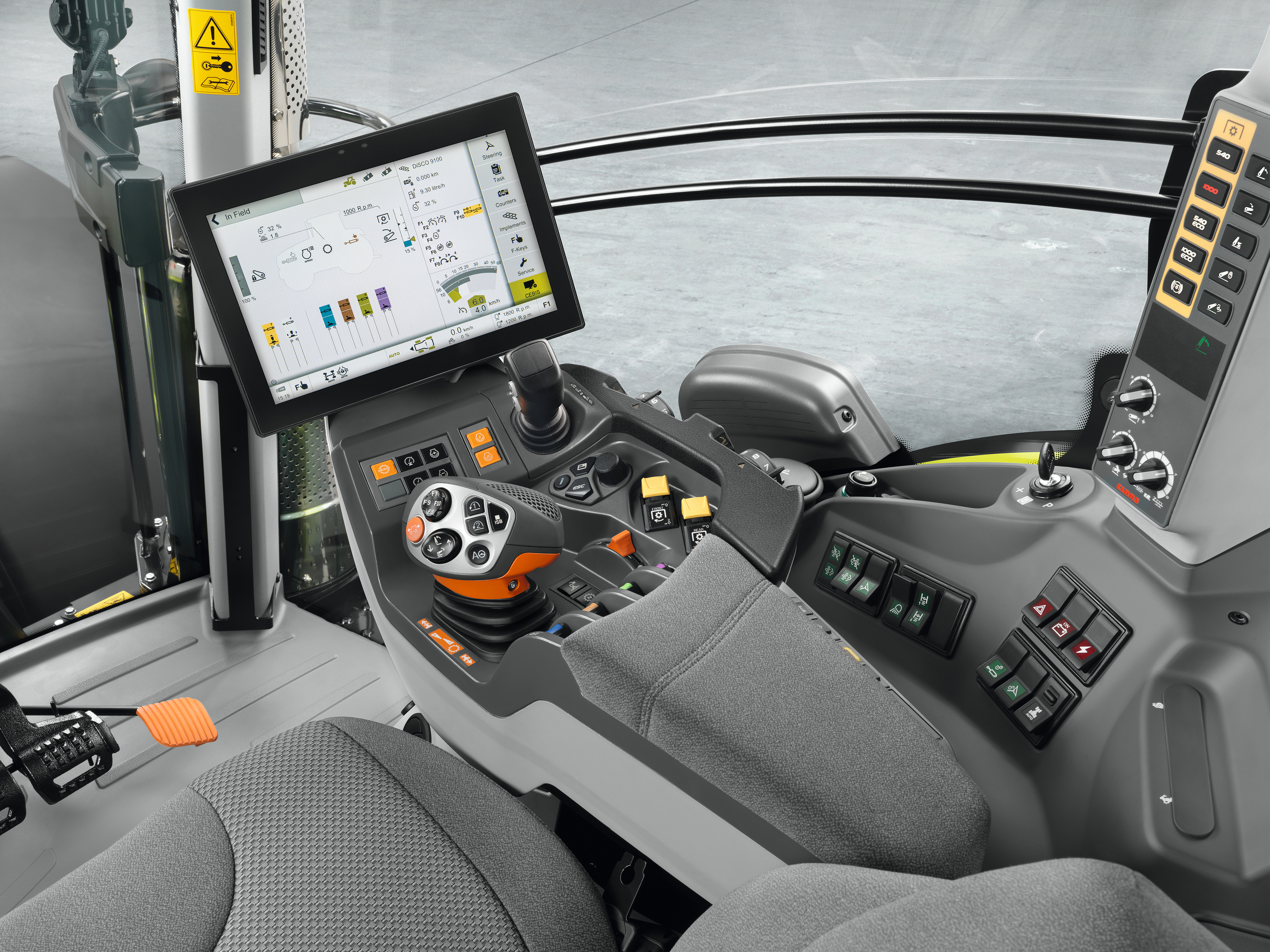 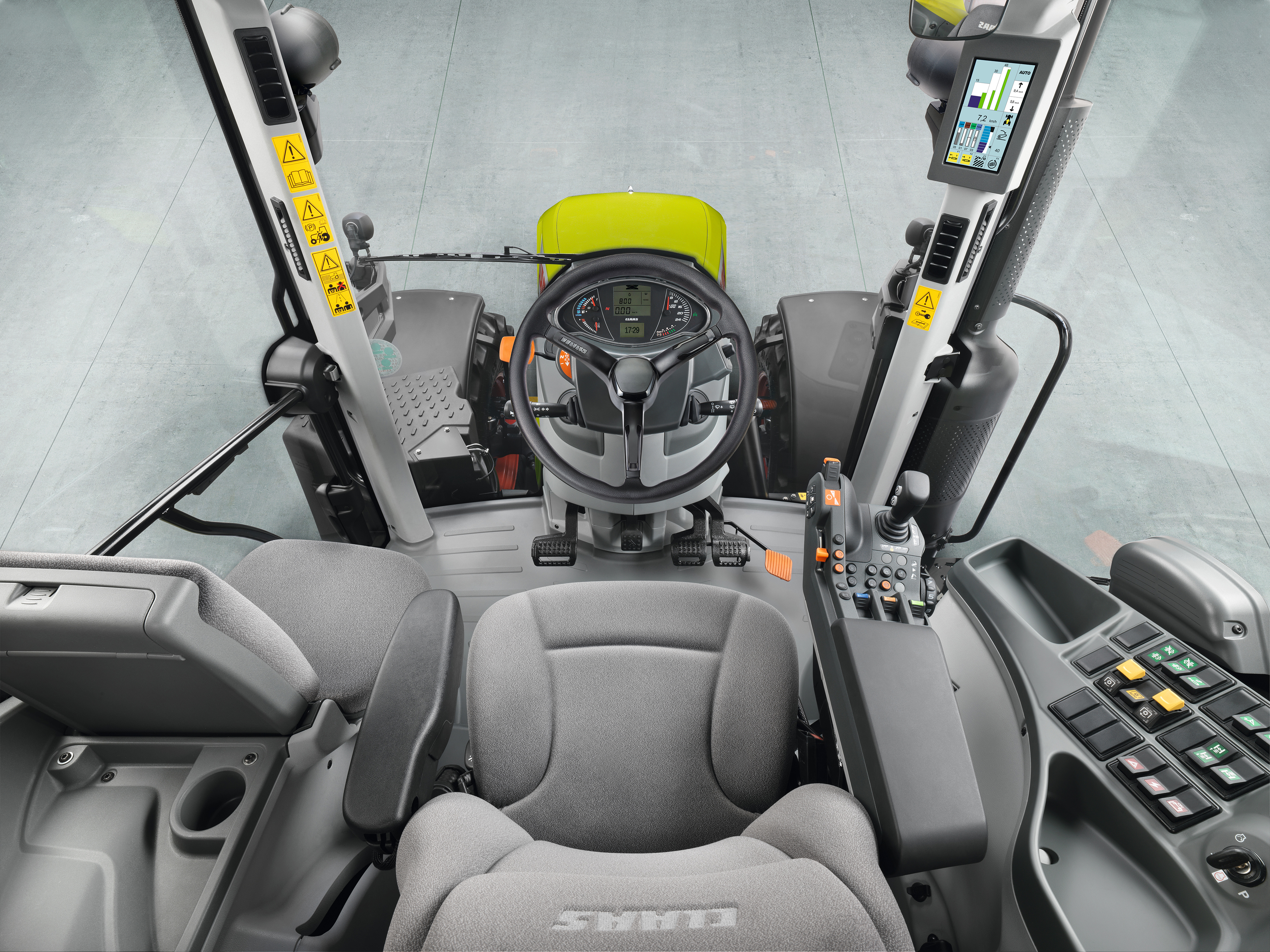 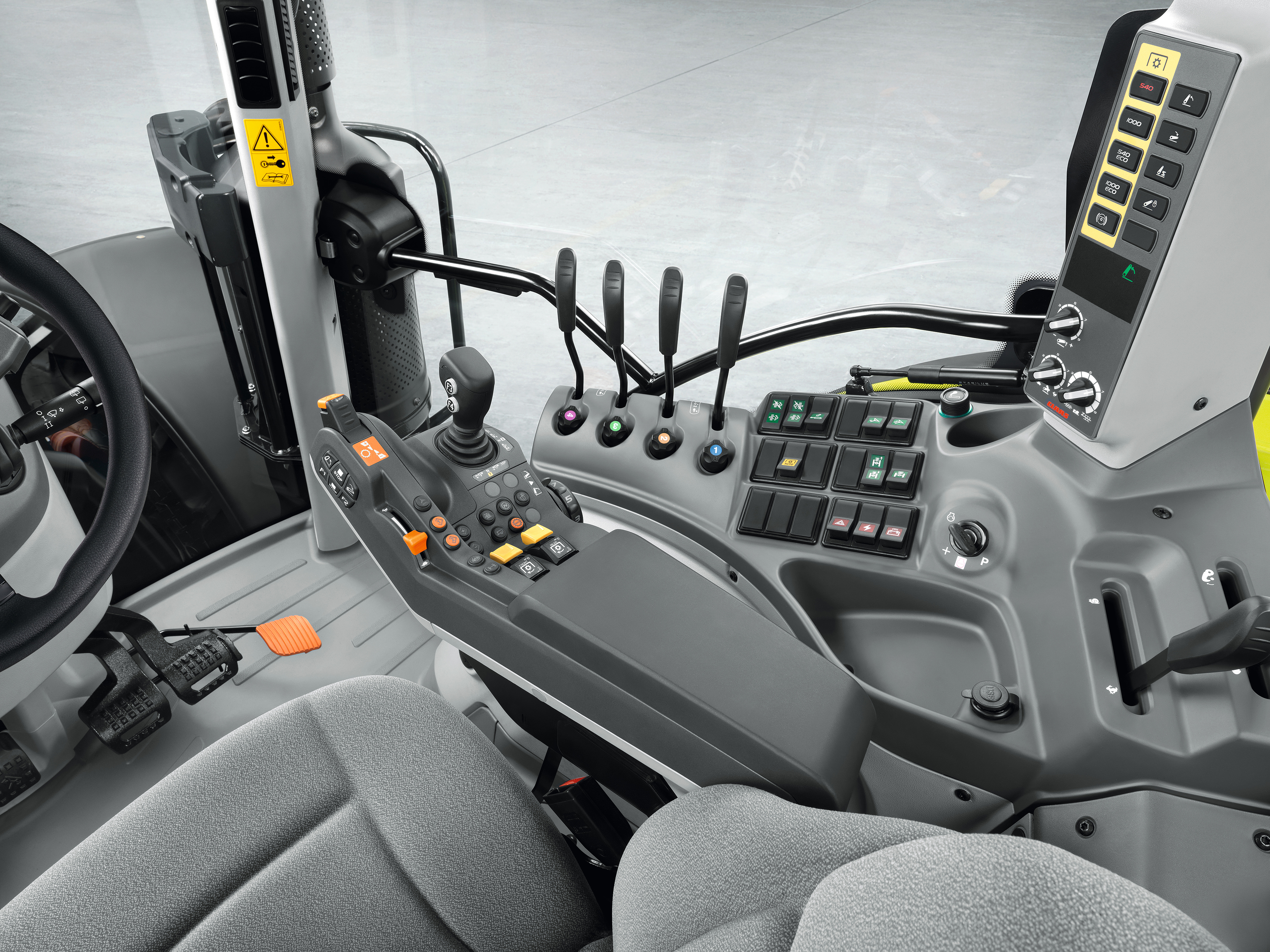