Grass growth: How to manage grazing in difficult conditions 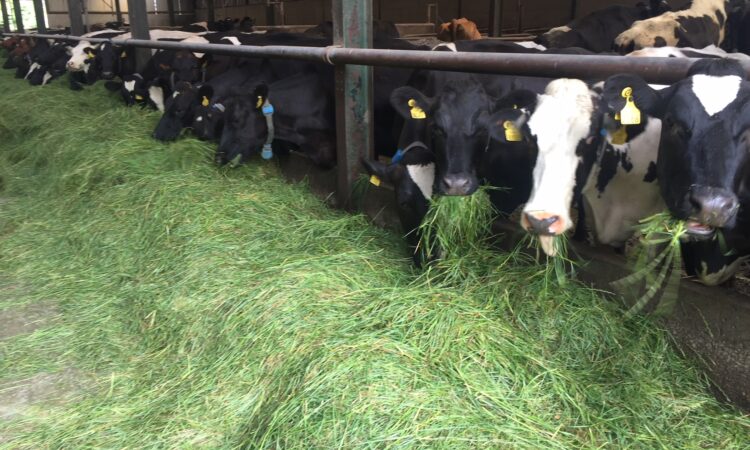 Grass is still growing well in most parts of the country; however, grazing conditions have deteriorated in areas due to the heavy rainfall over the weekend – particularity, in the western and northern half of the country.

These wet conditions are set to continue this week as – according to Met Éireann – current indications are “suggesting amounts between 145% and 300% of the norm over the seven-day period – with the wettest conditions over Munster”.

Meanwhile, soils in the west are likely to reach saturation this week; although rain will be welcomed in the east with soil moisture deficits (SMDs) between 20mm and 40mm in parts of Leinster and Munster.

This will hopefully help to maintain grass growth rates this week, despite daylight amounts declining.

Where grazing conditions are difficult, every effort should be made to continue to keep grass in the cows’ diet as much as possible.

According to Teagasc figures, silage is between two and two and half times more expensive than grazing.

Reaching residuals can also prove difficult in poor weather conditions, but following some simple and effective grazing techniques – like those used in the spring period – can help the situation.

Furthermore, turning out cows with an enthusiastic appetite for grass is also critically important to the success of on-off grazing.

However, where farms received very heavy rainfall, grazing will be very difficult, and there may be no other option but to house animals. Where this is the case, or where cows are housed for a period, house hygiene should be a top priority – to prevent mastitis.

For those who may be behind target, this is your last chance to build-up grass before closing paddocks begins. To build grass, demand must be reduced to below grass-growth rates.

Options to reduce the demand: 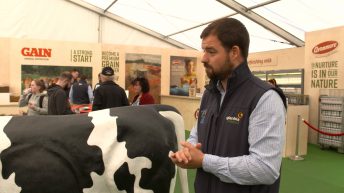