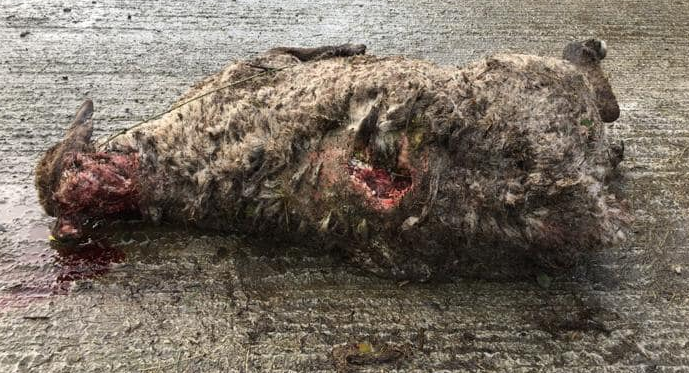 As we get closer to the lambing season, the number of dog attacks on sheep across the country continues to rise.

On Thursday morning, February 13, Niall and Deirdre Ryan – from Glenamaddy, Co. Galway – were met with a heartbreaking sight when they saw a number of their in-lamb ewes dead, severely injured and traumatised.

Like many other sheep farmers, the duo have spent a lot of time and money getting their ewes in good condition for the lambing season.

Furthermore, the ewes were recently scanned and the majority were carrying twins.

When Niall went to check on his ewes on Thursday morning, he found two of them brutally savaged in a drain in the field.

Another ewe had sustained such catastrophic injuries – particularly on her neck – that the vet had to put her down.

Meanwhile, the rest of the flock were traumatised and this may result in lambs being lost.

Speaking to AgriLand, Niall said: “We are devasted by this incident. I bred all of these ewes myself and I have spent a lot of time and money getting them ready for the lambing season. I only scanned, dosed and dipped them recently – so it is really hard to take.

It was a horrible sight to witness; seeing all the ewes scattered around the field, terrified for their lives. I am not sure, but I believe there could have been up to two dogs involved in the attack.

“We have no idea who’s dogs they were. However, all I am asking is for dog owners to please keep their dogs in at night and make sure they know where they are at all times.

“Farmers around here and across the country work so hard to make a living from farming. It’s hard enough to make money without having to deal with attacks on our livestock,” Niall concluded. 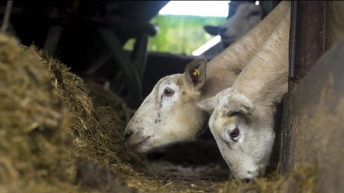 Video: The ins and outs of scanning ewes