A grandson of a general in the 1916 Rising has been nominated for a seat in the Seanad on the Agricultural Panel.

Businessman Richard Mulcahy has been nominated by the Royal Dublin Society (RDS) as an independent candidate for a seat in the upper house of the Oireachtas.

His grandfather was General Richard Mulcahy, one of the leaders of the 1916 Rising, who would later hold several ministerial positions in the early government’s of the state as a member – and leader – of Fine Gael.

Mulcahy is running on a platform of “Let’s rejuvenate rural Ireland”, with two main policy platforms: viable and sustainable farming; and inclusive communities for an ageing population.

Mulcahy has founded and sold a number of companies, and has also worked at a senior level in corporations in the food service industry and pharmaceuticals.

He currently runs an estate farm in north Co. Wexford, which is dedicated to forestry.

He has also worked in charities and philanthropic activities and is currently working with the chief executive of Wexford County Council in an advisory capacity, with a view to attracting new businesses to the county. 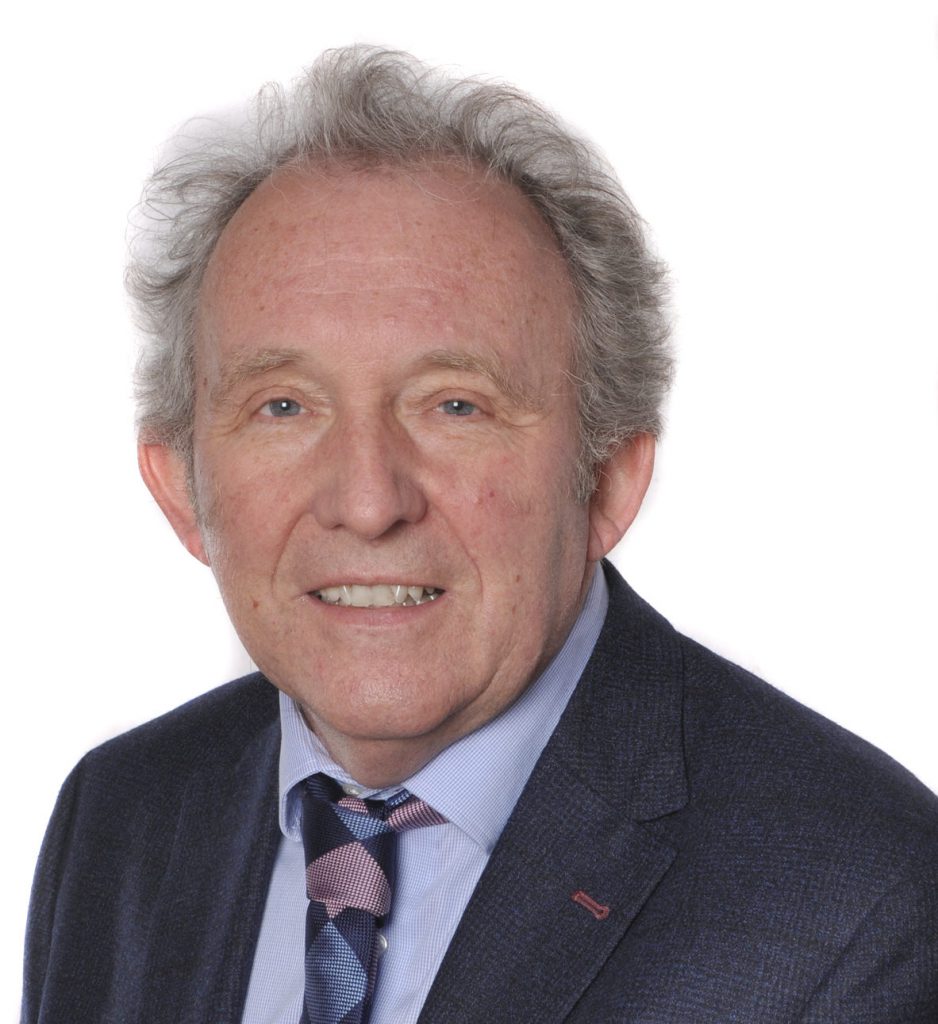 “I feel farming has, to an extent, been demonised by the media. The issues around CO2 emissions are complex and the media discount the highly carbon-efficient production of beef in Ireland, as well as the huge research and development efforts of Teagasc to mitigate this problem,” Mulcahy said in a statement.

The method for electing Seanad members is a complicated one.

Of the 60 members, 11 are selected by the Taoiseach, while six are elected by graduates of Trinity College and the National University of Ireland.

Of the remaining 43 seats, they are elected by TDs, outgoing senators and members of county/city councils from among five Vocational Panels.

Apart from the Agricultural Panel, the other four electing panels are:

Knackery dispute 'cannot be resolved by passing cost to farmer'