Grain prices: Steady as they go 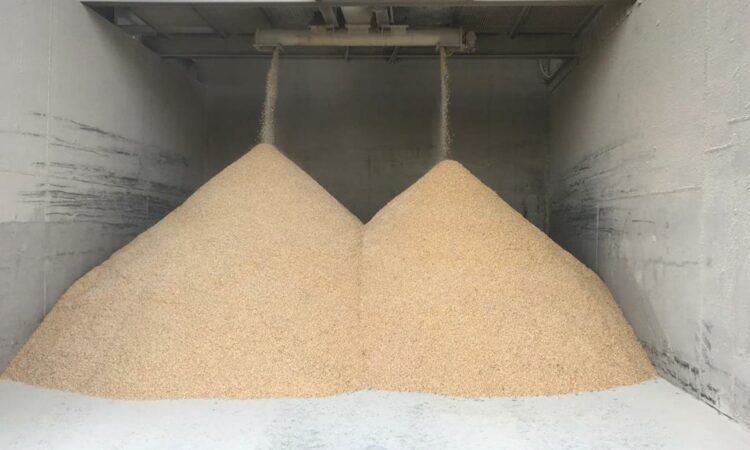 Markets remained steady this week and while prices dropped slightly, this drop wasn’t significant and really just added to the bumpy line that has developed in markets over the past few weeks.

Reports from Ukraine show an increase in the winter crop area planted. 8.945 million hectares are estimated to have been planted to winter crops this season, an increase of 7.5% on last year.

The area of all individual cereals crops and winter oilseed rape increased for the 2019 season.

Harvest rolls on in the southern hemisphere

In Argentina, the Buenos Aires Grain Exchange reported that as of January 9, 89.7% of the soybean crop had been planted out of a projected 17.9 million hectares. Corn planting is estimated to be 82.7% complete and projected to reach 5.8 million hectares.

Across the water in the UK maize is at record usage levels. According to the Agriculture and Horticulture Development Board (AHDB) maize usage in animal feed from July to November 2018 was up to 209,500t – an increase of 72,800t from the same time in 2017.

Maize usage increased massively in November and increased by 38% from October to 61,600t.

While current maize usage figures aren’t available to AgriLand for the Republic of Ireland the increase in maize usage is also a trend here, as farmers and mills alike try to alleviate feed costs.

However, signs of recovery were seen on Friday (January 11) as the MATIF price for March crept back to €204.75/t. 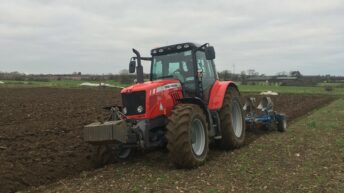 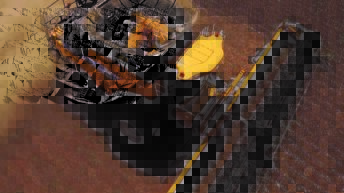