New to the market and already attracting keen interest due to its location is 29.849ac at Great Connell, Newbridge, Co. Kildare. The land is situated near Newbridge town, about 2km off the Naas road, close to Baroda stud.

In permanent pasture, Great Connell is laid out in four divisions, with mains water and good shelter and also serviced by the ‘Pinkeen’ river, according to joint selling agent with Thomas M. Byrne & Son, Paddy Jordan.

With some road frontage, it offers the possibility of providing a site for a one-off house, subject to planning permission, Paddy Jordan said.

“The land is owned by a company which was formed by its late owner as a vehicle for buying it. It would be ideal for a hobby farmer who wants to keep some sheep or cattle or the pony brigade.

“There are a lot of families living in towns around this area who own ponies are are probably paying a fortune in boarding fees for them, so this will be of interest to them,” said Paddy Jordan. 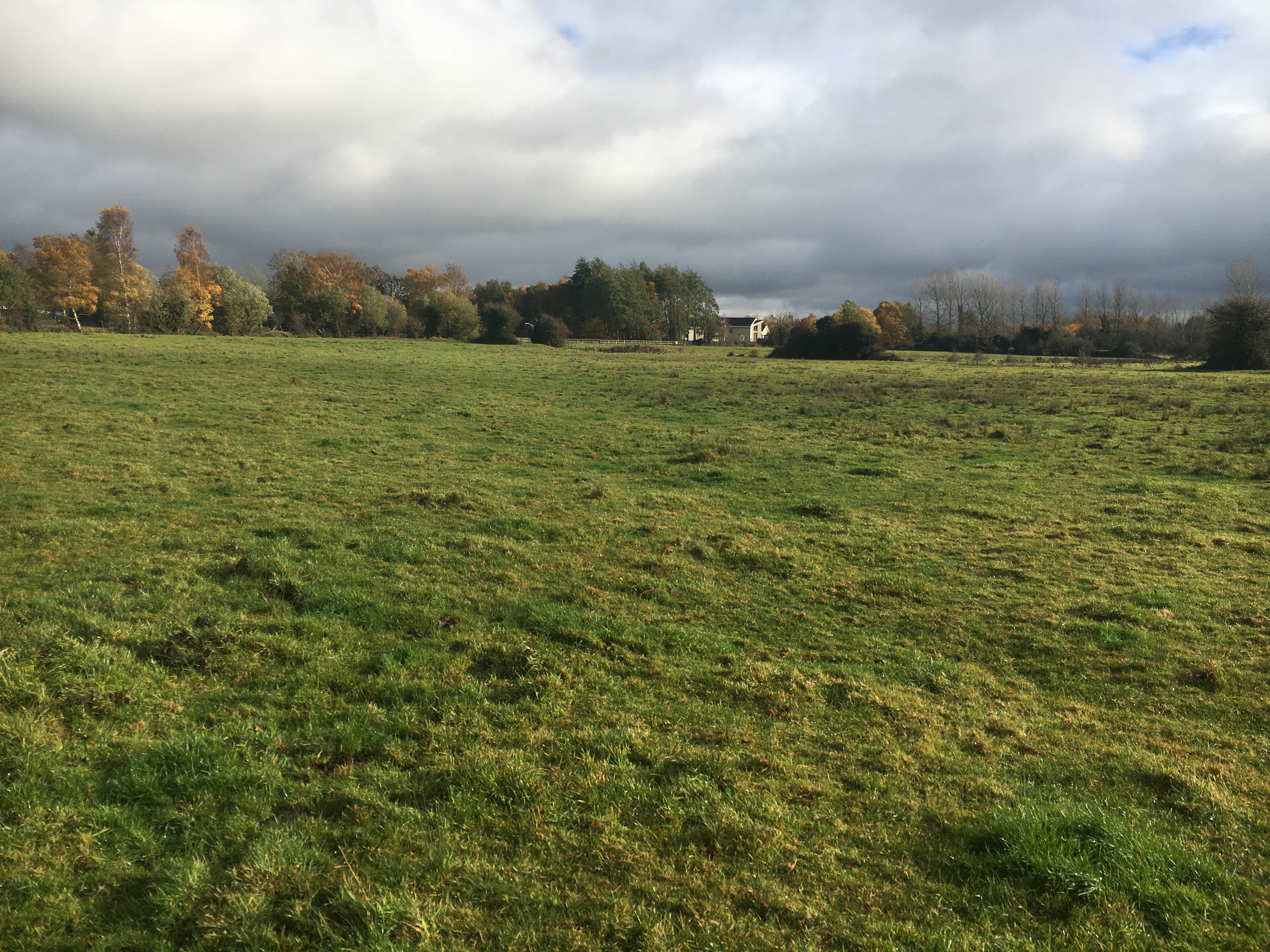 The location is a key selling point, he said. “Newbridge is a thriving town with a population of 22,742, according to the 2016 Census.

“It is just off the M7 and is serviced by excellent road and rail infrastructure. Dublin is just 45km away, with Naas 12km and Kildare 10km. There are houses adjacent to the land so there is a precedent for house building there.”

Already the Great Connell private treaty sale has attracted a flurry of enquiries, according to the agent. Offers in excess of €300,000 are being sought, said Paddy Jordan.

Land is a scarce commodity in Kildare, particularly around Naas and Newbridge, and these are areas that come with a bit of a premium. Prices have been ranging from €12,000 to €15,000/ac.