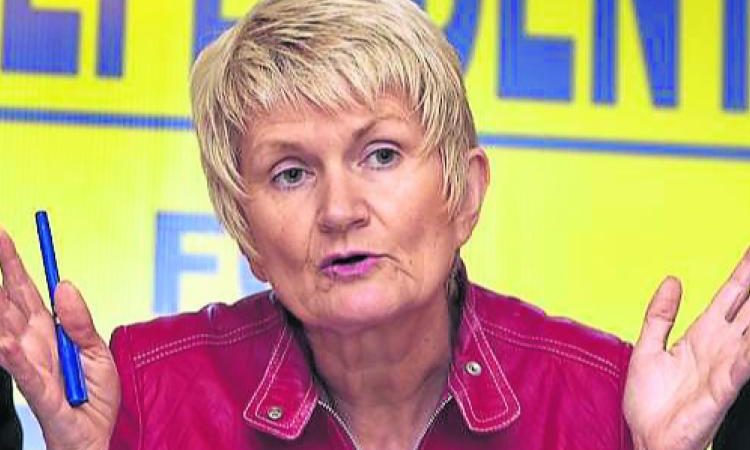 Independent TD Marian Harkin has said that “the government needs to understand what implications land designations could have” in years to come.

Saying that the government “has made a pig’s ear out of land designations so far”, deputy Harkin feels that “any further decisions made now must be in light of this experience”.

She told AgriLand: “Nothing has angered me more than the decisions taken. There has been no follow-up or follow through.

“If that was a farmer, they would lose their single farm payment permanently.

“This has to come from the top and I’m not talking about the civil servants here, it’s a political decision.”

Deputy Harkin also raised concerns about the practicality of designations.

“If an area is designated, it may not be just that area itself, it may be areas that border it,” she continued.

“If a river is designated, does that mean the tributary of the river is also designated?

This is not just a paper exercise; it is an exercise that has a huge impact on people’s lives.

“What happens with stuff like this is it gets more complicated if you do not have a clear picture of where you want to go and what you want to achieve.”

She concluded: “We now need to recognise the wider implications of land designations and take the time to do this before we make further steps.”

The Irish Natura and Hill Farmers Association (INHFA) recently raised concerns over land designations, saying that they will make farming “next to impossible”.

As AgriLand has previously reported, there have been growing concerns over the EU’s strategy and its potential impact on farmers, with the INHFA stating that it has the potential to “undermine farmer incomes”. 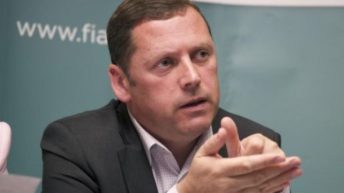