Gorse offered to farmers as animal bedding in Wales 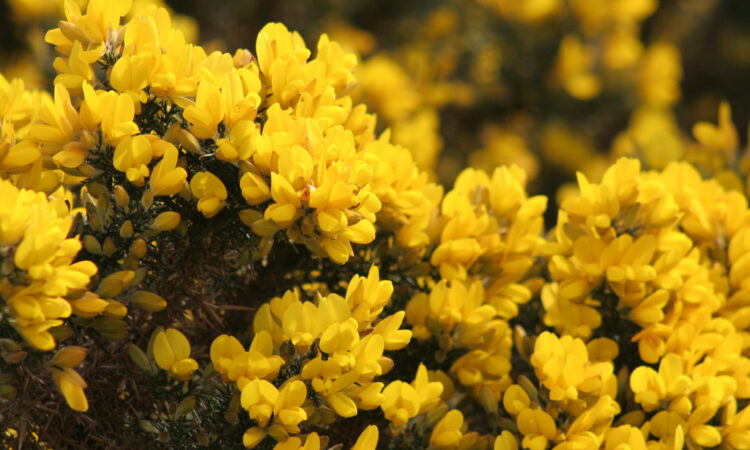 Farmers in Wales are reportedly being offered an unusual form of animal bedding in light of straw price hikes caused by the summer drought – gorse and heather.

Pembrokeshire Coast National Park is apparently making cut gorse available to local farmers to collect for free, according to the BBC.

The gorse is currently being cut back in the national park in order to control the fire risk on the heathland in the area.

This is then shredded and harvested for use by local producers.

It is believed to be the first time the park has offered local farmers the bedding, although similar schemes have been used on the Llyn Peninsula and Anglesey, according to the BBC.

Gorse and heather is supposed to be used on farms owned by the National Trust as well.

Heather and gorse from heathlands in Llyn, Wales, was first used as bedding in 2011, according to Heathlands for the Future, an initiative funded by the Welsh Government. It was extended to Anglesey in northern Wales a year later.

Apparently there are a number of advantages of using such bedding, according to the project.

These include reduced costs compared to straw, the removal of mulch from the heaths which reduces nutrient enrichment, and it’s supposedly easier to use than straw, saving time for bedding up.

In addition, the cut areas on the heath regenerate with less gorse content than when they are burnt – making the heath more productive for livestock and benefiting biodiversity.

Even when the cattle appear to be dirty, the bedding doesn’t stick to their coats like straw making them easier to clean for sale, Heathlands for the Future claims.