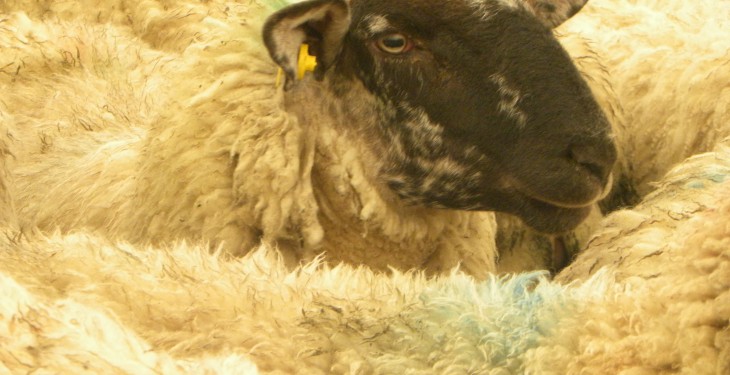 With a European election to be decided on and changeable weather throughout the day, crowds on day two of the Golden Shears World Sheep Sharing Championship were down slightly on the crowds achieved yesterday with approximately 3000 visitors in attendance.

The shearing dome was once again a hive of activity, with both spectators and competitors alike packed in to watch both male and female competitors take to the stage in various heats and finals that were taking place throughout the day.

With the site conditions holding up brilliantly and the weather not dampening spirits, attention now turns to what is expected to be the busiest period of the schedule, Saturday and Sunday with large crowds expected on both days.

If you were not one of the visitors to the Golden Shears today, here is a round up of the action: