Global milk production up 3.4% in January-February 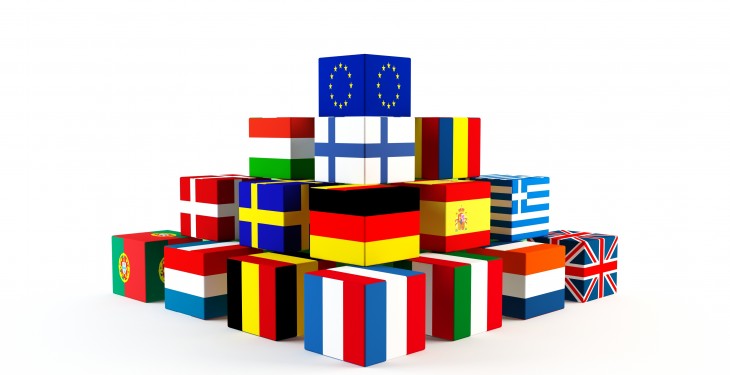 Global milk production increased by 3.4% in January-February 2016, mainly due to strong production growth in the EU.

This was revealed this week during the 14th meeting of the Milk Market Observatory’s (MMO) Economic Board which took place with the participation of experts from numerous links of the international milk supply chain.

The aim of the MMO is to provide the EU dairy sector with more transparency by means of disseminating market data and timely, short-term analysis.

Banks are increasingly reluctant with regard to investments in dairying, given the present lack of profitability and of short term improvement prospects.”

The MMO also said the 1.8% increase in U.S. milk production was higher than expected in March, in light of the U.S. Department of Agriculture  growth forecast for 2016 of 1.5%.

New Zealand production was also higher than expected in February (up 2%), but is likely to end up slightly down for the season.

A dedicated presentation was made on the measure adopted on 11 April.

The authorisation covers the European Union territory and applies from 13 April to 12 October.

“While developments in world demand give reasons for hope, farm gate milk prices and dairy commodity prices continue to be under pressure, due to deteriorating EU market balance. 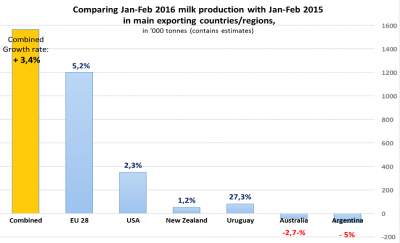