GLAS Tranche 2 launched – 6 weeks to get applications in 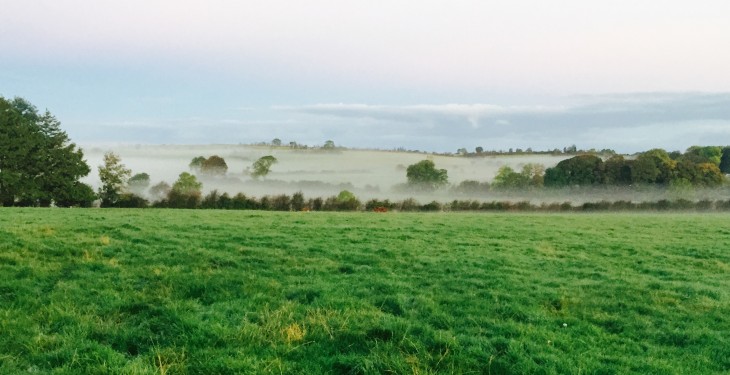 The second tranche of GLAS, the agri-environmental scheme which replaces REPS and AEOS, has been launched by the Minister for Agriculture, Food and the Marine, Simon Coveney.

The first tranche of GLAS, which closed on May 26 this year, attracted almost 27,000 applications. The Minister said the second tranche will increase this to at least 35,000 and up to 40,000.

However, others respond to the fact that we have achieved or exceeded targets in some areas such as Low Input Permanent Pasture (LIPP), new hedgerows and traditional orchards, according to the Department.

In relation to the first tranche of GLAS, some of the headline outcomes were as follows: