Massive fall off in imports of tractors

The numbers of tractors imported in the country have slumped this year, according to latest statistics from the Central Statistics Office.

Comparing the September figures to those of 2013 shows a staggering fall off imports of tractors, down over 70% from a high of over 4,000 to just over 1,200.

The massive fall in imports of tractors is likely as a result in the weakness of the euro against Sterling this year. The euro has fallen over 10% between September 2014 to September 2015. 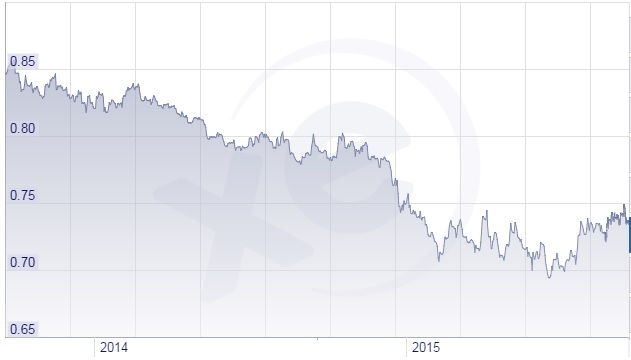 However, it says on the flip side a weak euro can have an adverse impact on the price of imported products (such as machinery) and inputs such as feed and fertiliser, making them more expensive than otherwise would be the case.

The number for new tractors licenced in September was down by 15% according to latest statistics from the CSO.

It follows a general trend this year with new tractors licenced year to date down over 11%.

The fall off in new tractors licenced comes as farm incomes in the key dairy and arable sector struggle this year. According to Teagasc, net margins on dairy farms in 2015 will be down over 60% on the last two years and average dairy farm income looks like being over 40% down on the 2014 level.

Meanwhile, new Tractor purchases from the tillage sector are likely to be depressed as a result of what many are labelling as an income crisis that has developed over the last three years in the sector as a result of low grain prices and escalating inputs costs, particularly for fertiliser.