‘GLAS extension needed’ for 36,000 farmers due to finish this year 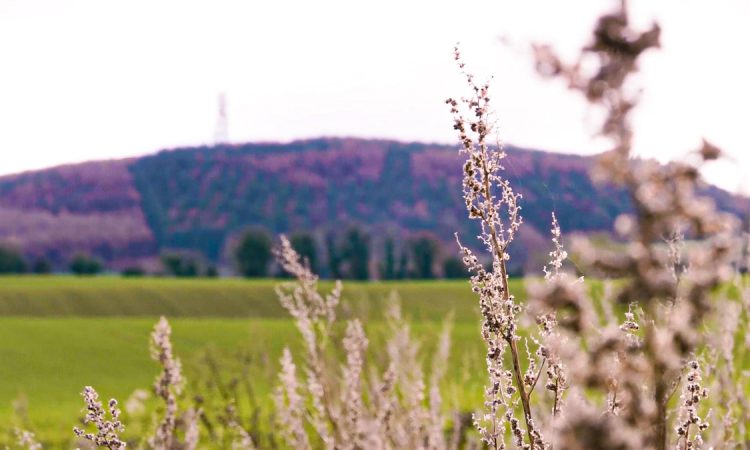 Minister for Agriculture, Food and the Marine Dara Calleary has been called on to begin the process of extending Green, Low-Carbon, Agri-Environmental Scheme (GLAS) contracts for farmers who are due to finish their plans at the end of the year.

Making the calls, the Irish Farmers’ Association (IFA) noted that there are 36,000 such farmers who are due to finish their five-year plans at the end of December.

It will be totally unacceptable for farmers to be denied environmental payments such as GLAS, as they play a key role in supporting farm income in regions and enterprises where there is a high dependency on direct supports.

Recent comments by Minister Calleary where he focused on a new “REPS [Rural Environment Protection Scheme] type scheme”, rather than the existing GLAS scheme, will worry farmers who expect their GLAS contract to be extended under EU Common Agricultural Policy (CAP) transitional arrangements, the chairman claimed.

Biggins pointed to the IFA’s 2021 pre-budget submission, which calls for an allocation of €230 million for agri-environmental schemes to cover all GLAS contracts and locally-led schemes for next year.

The chairman said that funding for the new scheme should be additional to GLAS and other environmental schemes as promised in the Programme for Government.

The commitment in the programme is for an allocation of €150 million annually, funded from an increased carbon tax.

Commenting on the transitional arrangements for the CAP, the chairman said “farmers want a simple system of transposing GLAS plans for a further year or two in line with whatever is agreed under the CAP transition”.

“It is important that the process begins now to avoid a rush to transpose plans later this year,” Biggins concluded. 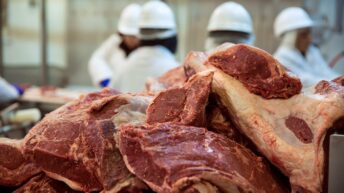