Glanbia Ireland reports €57.8 million in profit after tax for 2018 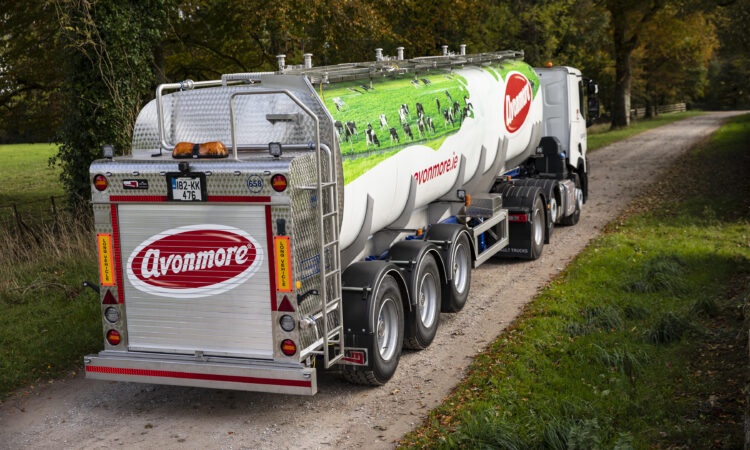 Glanbia Ireland, the joint venture 60% owned by Glanbia Co-operative and 40% by Glanbia plc, has reported a profit after tax of €57.8 million for 2018.

This, it says, is “in line with the targets set for the business and approved by shareholders”.

Approved in 2017, 50% of Glanbia Ireland profit is distributed annually to shareholders.

This dividend is ring-fenced for distribution to active farmers and is paid out to co-op shareholders through the Trading Bonus Scheme and a range of other support payments, according to the processor.

Glanbia Ireland chief executive Jim Bergin said that 2018 was an extremely challenging year for Glanbia farmers, with an extended winter period leading to a fodder crisis in the spring, followed by a drought in summer resulting in substantially higher feed bills.

The weather conditions resulted in milk volumes being 0.5% behind 2017 for the first half, and over 10% ahead of 2017 in the second half. The final outcome was milk supply growth of 5.12%.

Sales of feed and fertiliser were extremely strong due largely to the weather conditions, but an increase in market share in key feed categories was also recorded.

“The Glanbia organisation provided strong support for our farmers through a very challenging year. It was a superb team effort by drivers, branches, technical staff and farmers to come through the year so well,” he said.

The average milk price paid by Glanbia in 2018 was 36.9c/L. In recent weeks, over €11 million was paid to milk suppliers by the co-op as part of the 2018 Trading Bonus Scheme, Bergin added.

In March 2018, Glanbia Ireland announced a major expansion at its Belview milk powder plant, with an investment programme of €125 million in order to expand milk processing capacity at that site.

This investment is currently on track and will be operational for the peak milk supply period in 2019. Jim Bergin said that the entity has invested €343 million since 2015 to increase peak milk processing capacity.

Glanbia Ireland has recently asked all of its milk suppliers to complete a detailed census in order to determine the likely milk supply growth in between 2019 and 2023.

On January 22, 2019, Glanbia Ireland announced plans to enter a strategic partnership with Royal A-ware, a leading global cheese and dairy producer in the Netherlands, to build a new cheese manufacturing facility in Belview at a cost of approximately €140 million.

The new facility is scheduled for commissioning in 2022 and will produce continental cheeses in various formats.

Bergin highlighted the economic contribution that dairy makes to the rural economy.

He said that Glanbia paid out approximately €157 million for milk to dairy farmers in Co. Waterford in 2018, money which is re-circulated in the rural economy to huge economic benefit.

Some €144.6 million was paid to farmers in Kilkenny; €126 million to Wexford farmers; while €71.4 million and €69.9 million went to suppliers in counties Meath and Laois respectively. 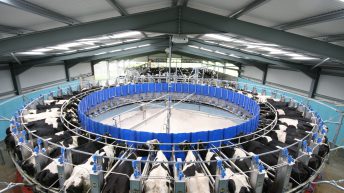