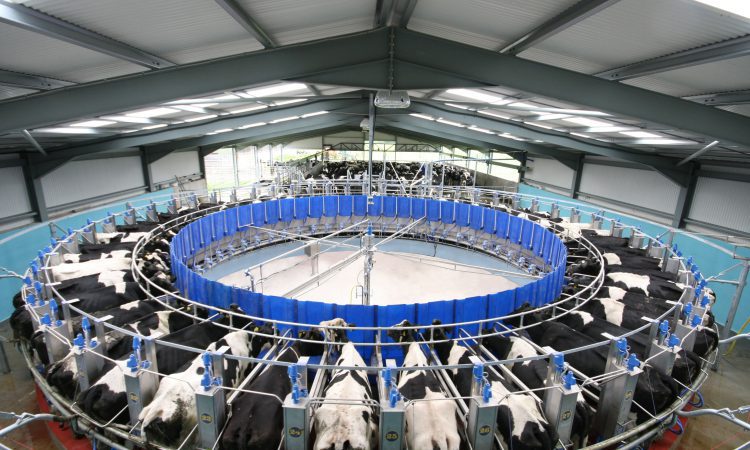 There are a number of conflicting dynamics playing out in the dairy markets at the moment, according to Glanbia’s latest market insight into global dairy prices.

The key to which direction the markets move will be decided by the relative strength of each factor, according to the dairy giant, which has outlined four key aspects to be taken into account.

These include: geopolitical factors; global growth; weather conditions; and Chinese imports of dairy.

Geopolitical factors including Brexit, international trade and tariff disputes driven by the Trump Administration as well as concerns over the global economic growth are all worrying economic and trade commentators, according to Glanbia.

This is partly because of the negative effects of tariff increases enacted between the United States and China.

Meanwhile, EU and Australian milk production have both been impacted by the weather and depleted feed stocks, while tight margins have slowed the growth in US production.

Although New Zealand is showing strong growth, overall milk production from the key exporting regions is likely to rise only modestly through 2019.

In numeric terms, global milk production for the top milk producing regions will increase modestly by 1% in 2019, backed by an expected 1% increase in the EU, a 1-1.2% rise in the US, and a decline in Australia being offset by a steady outlook in New Zealand.

While GDP growth has slowed, lack of domestic production and low stocks mean import demand from China is expected to continue to grow in 2019.

EU curd and UK cheddar markets are “firm but continued uncertainty related to Brexit has seen UK warehouses full of stock to avoid any post-Brexit risks”, according to Glanbia.

The extreme volatility in the market in 2018 caused nervousness. Consumers continue to have a preference for butter, but have been affected by high process. All of this has slowed the growth in dairy fat demand, Glanbia asserts.

On the international market, Japan announced plans to import 7,000t more butter to meet domestic demand from food processors, as the country gradually recovers from the September 2018 earthquake.

This comes as good news for the European producers following the recent EU/Japan trade agreement.