Giant of the machinery trade in Co. Cork passes away 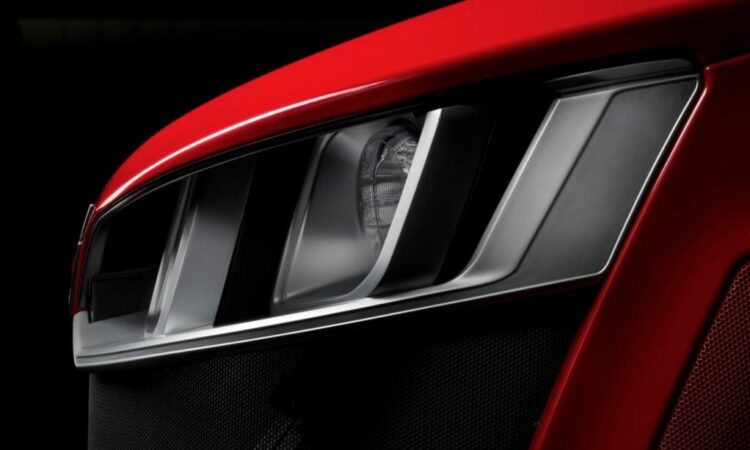 AgriLand has learned, with sadness, of the death of Frank Crowley – late of Cork Farm Machinery (CFM).

He passed away peacefully on January 24 at Marymount University Hospital and Hospice. He is mourned by his wife Mary (nee Dwan) and sons/daughters Michael, Kate, Rosarie, Franky and the late Corena.

Frank was well known in the farm machinery trade – not just in Co. Cork but beyond. He was a native of Cork; his wife Mary is from Toomevara, Co. Tipperary.

The business which he founded – Cork Farm Machinery – is currently headed up by daughter Rosarie. It celebrated its 50th anniversary in 2017.

Also Read: Driving ahead in the farm machinery business

Rosarie took over the reins back in 2004. Frank continued to help out with the day-to-day running of the business, but nine months after Rosarie came on board, ill health forced him to leave business matters in her hands.

Cork Farm Machinery is now the retail side of the operation; it has been a Massey Ferguson dealer for the last 50 years. 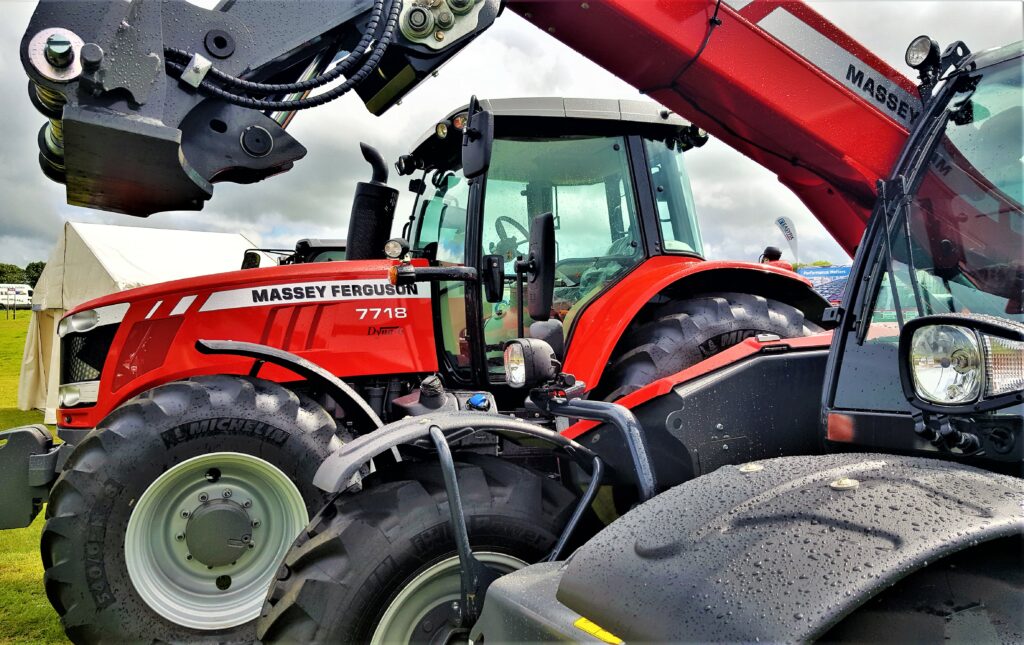 Sister company Cork Machines is the sole importer of Rauch fertiliser spreaders, which are retailed throughout Ireland by a dealer network. 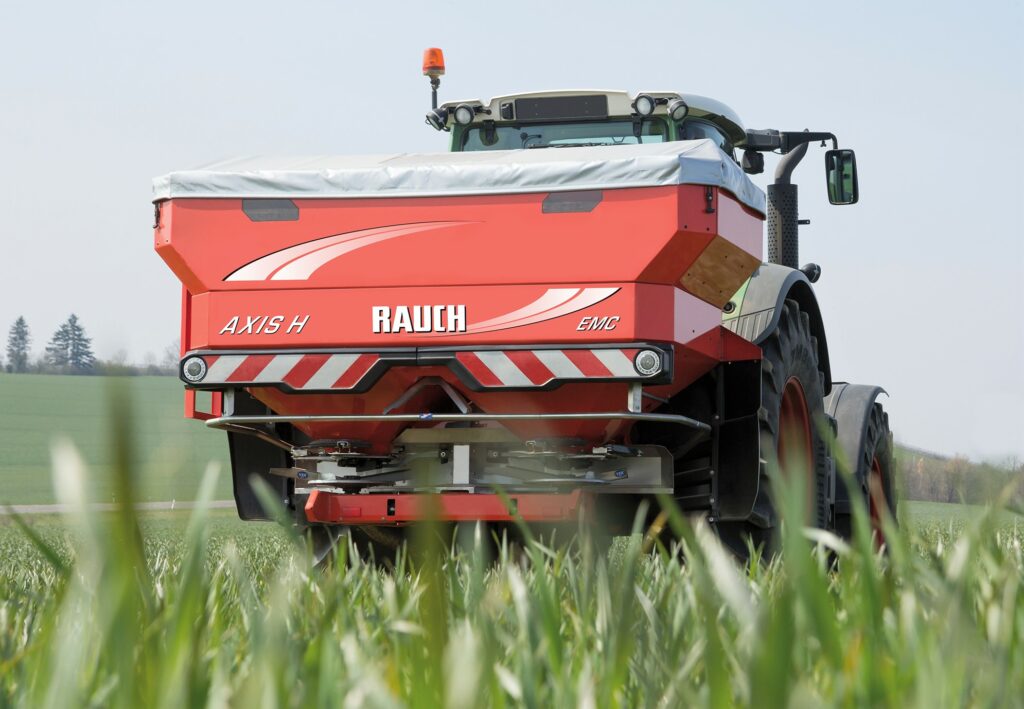 In 2014, the business acquired the sole franchise for Kuhn equipment in Ireland. Hence, a third company – Kuhn Center Ireland – came into being.

Frank leaves a significant legacy in the machinery business behind. 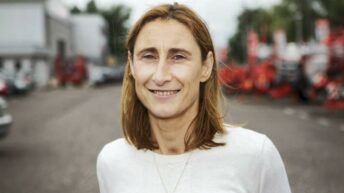 Driving ahead in the farm machinery business