Gearing up for the dry period and prioritising thin cows in Co. Laois 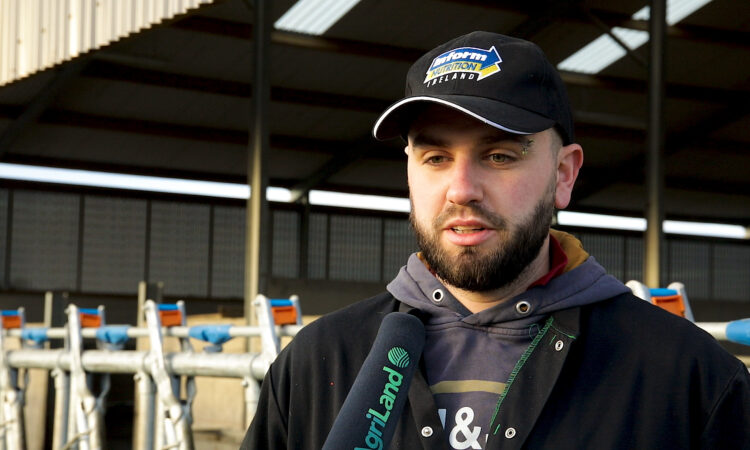 The grazing platform stretches across 50ac; this includes 14ac which are located a short distance away. This block of land is zero-grazed and fed to the cows at night, while the cows are allowed to graze on the home block by day.

Attention is slowly turning to the dry period at farm level and many dairy farmers may consider milking on to recoup some of the additional costs that this summer presented.

Pauraic has welcomed the good grazing conditions during the back end of this year and will continue milking into next month.

Although happy with the condition of his herd, Pauraic plans to prioritise some thinner cows and provide some additional feeding over the winter period.

A dry period of approximately 60 days is recommended for spring-calving cows. A longer dry period is usually required for first calvers and cows in poor condition (<2.75) at dry off to ensure that they calve at the optimal condition score for the following lactation.

Commenting on the drying off process, Pauraic said: “We will milk once-a-day for approximately a week. We will then wind them down with a bale of hay and dry them all off together.

“They will then clean off some paddocks for two or three weeks in order to save some silage,” he added.

The level of hygiene when cows are dried off and in the time afterwards influences the rate of new infections acquired in the weeks just after drying off occurs.

According to Animal Health Ireland (AHI), the period of greatest risk of mastitis is during the seven-to-14 day period immediately following drying off.

While the Spencers had to feed silage and meal during the drought, they were able to build up enough fodder supplies for the winter period ahead.

We got out OK during the drought; we didn’t use too much silage and we stretched it with meal so we should have enough for the winter.

“It will be the last week of November and we will have them dry for the first of December; there’s plenty of grass there still,” he concluded. 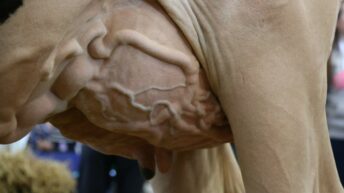 14 steps to get the best results at drying off