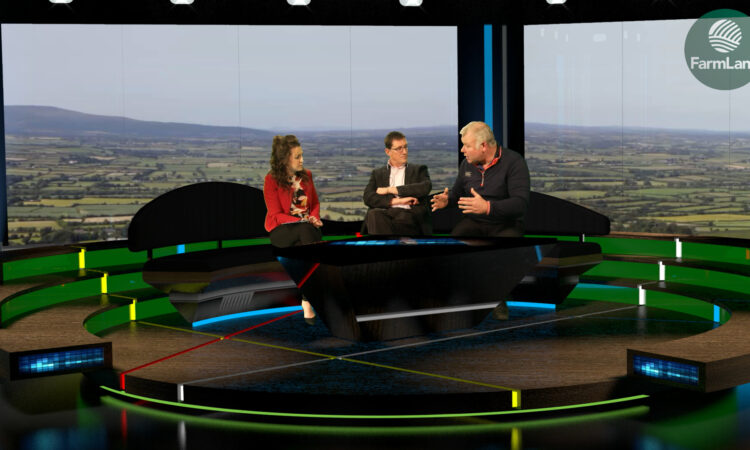 He also frankly states that “planes should be grounded” as part of the country’s moves to reduce carbon emissions.

Alongside him on the couch, Eamon Ryan openly admits that biomass is “not a long-term, efficient or economic solution” for generating power in the country’s embattled power plants.

Speaking about the company’s decision to end peat harvesting earlier than previously planned, the professor said: “I think the fact that the closing date has been brought forward to 2025 is very productive, it’s very useful, and we have to welcome it.”

He says that any efforts to grow willow for biomass production need a lot more Government support – up to the same level as forestry.

Plus, as attention turns to the winter drying-off period, Tom O’Dwyer, the head of Dairy Knowledge Transfer at Teagasc Moorepark offers advice on how to get the best results.