Farm transfer options to be discussed at Galway meeting 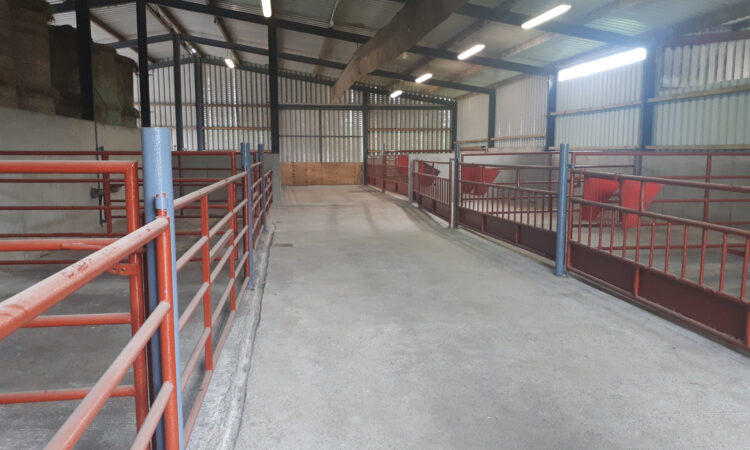 The issue of farm transfer and succession will be up for discussion at an information evening in Athenry, Co. Galway, tonight (Thursday, November 1).

The meeting, a joint event by Galway Irish Farmers’ Association (IFA) and Macra na Feirme, will see various figures from local farm organisations address the audience on the taxation pitfalls of transfer and succession – and how to avoid them.

The Raheen Woods Hotel in Athenry will play host to the seminar.

Speaking to AgriLand, Austin Finn said: “It’s all about raising awareness about the options and tax implications of succession.”

He added that the priority for farming families, who are facing into the mire of succession, should be to find a solution within the family first, before looking at other options.

Organisers are hoping the meeting will also emphasise the importance of families planning well in advance, should they go down the succession route.

As well as that, they hope that farmers, both young and old, can familiarise themselves with the process of transfers, so that both older and younger farmers can benefit. 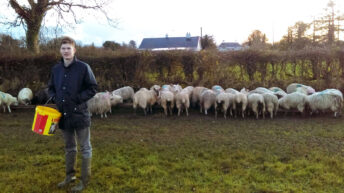