Gas disconnection moratorium lifted when people ‘can least afford it’ 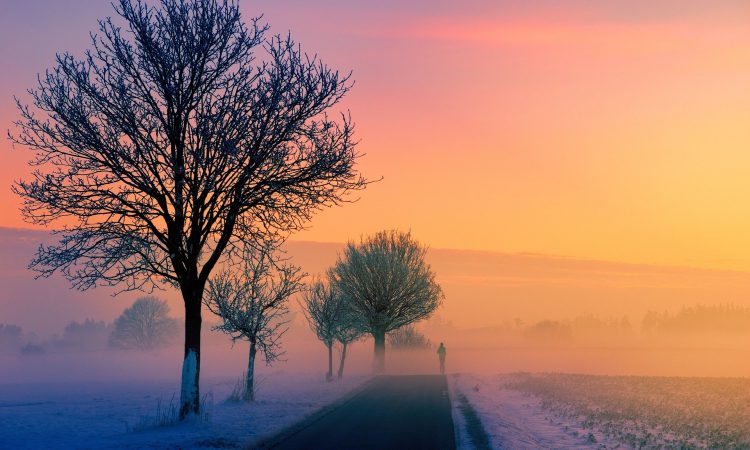 With Met Éireann forecasting a number of cold, icy and frosty days ahead, Sinn Féin has reiterated its calls for a ban on electricity and gas disconnections to be extended, as the moratorium lapsed yesterday (Tuesday, December 1).

The party spokesperson on climate Darren O’Rourke said the recent 130% hike in the electricity Public Service Obligation (PSO) levy is hitting businesses and families “when they can least afford it”.

“Businesses who have been closed for weeks and months are now getting hit by massive electricity bills, with standing charges, capacity charges and the increased PSO levy, despite using no electricity when their doors were closed.

Families who are struggling to get by are now receiving electricity bills ahead of Christmas – which includes a PSO levy that has more than doubled.

“Combined with the recent 30% increase in the punitive carbon tax, the cost of keeping your home warm and the lights on this winter has sky-rocketed.

“Sinn Féin raised this with the Taoiseach before the PSO was hiked in October and asked him to put a stop to it, but this plea fell on deaf ears.”

The deputy said the rises will result in more people struggling to meet their bills and increase the risk of getting their supply disconnected.

“The moratorium on domestic electricity and gas disconnections lapses today and this needs to be extended by the government and the Commission for the Regulation of Utilities [CRU],” deputy O’Rourke continued.

“The financial hardship faced by thousands of people as a result of the pandemic and resulting restrictions will not end [this week], and neither should the moratorium.”

Sinn Féin recently introduced a bill that would see a ban on domestic disconnections of electricity and gas during the winter months.

Deputy O’Rourke says that the bill would give these households “breathing space” and allow them to come to a payment arrangement with their supplier.

Other European countries such as the Netherlands, Finland and Belgium all have similar winter disconnection bans, and we believe this is a protection that should also be introduced here.

“Last year, 5,008 electricity and 2,424 gas customers were cut off for non-payment. We can’t have a situation where those facing financial difficulty have their gas or electricity cut off in the middle of winter for failure to meet their bills on time.”