A “shebeen” was searched by members of An Garda Síochána last week with a number of people found to be present, which will result in these people being fined, Gardaí have confirmed.

The shebeen appears to have been established in a shed in the village of Loch Gowna, Co. Cavan.

In a statement on the matter yesterday evening (Thursday, March 11), An Garda Síochána said:

“As part of Operation Navigation, a private premises was searched by Gardaí in Loch Gowna, Cavan, investigating alleged breaches of liquor licencing legislation in support of current public health measures.

“The premises was searched under warrant by local Gardaí attached to Arva Garda station shortly after 10:00pm on Friday March 5, 2021.” 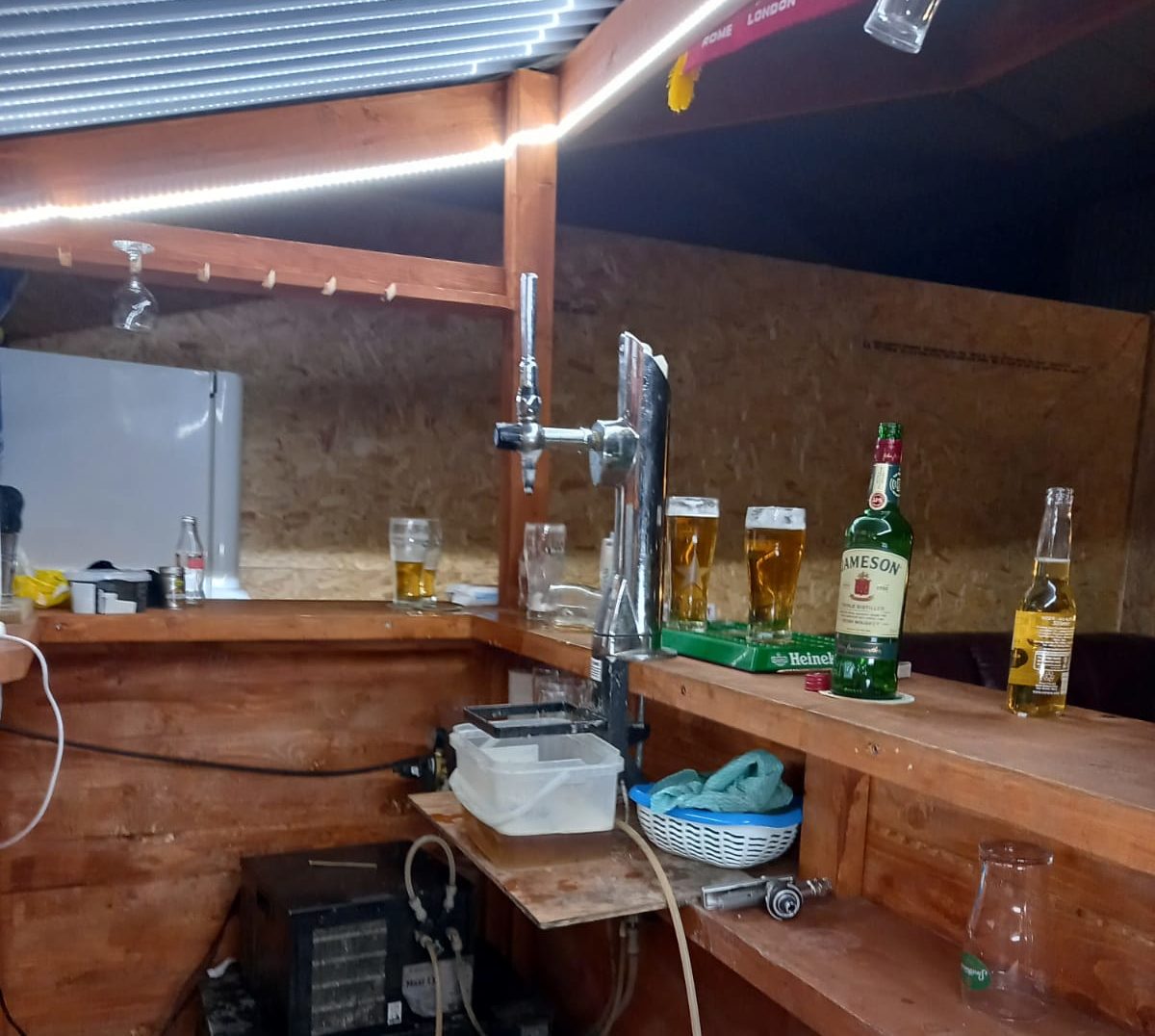 It was noted that, during the search, Gardaí discovered alcohol, beer kegs and taps, cash, bar stools and other bar equipment.

“Enquiries are ongoing and a file will now be prepared for the Director of Public Prosecutions. No arrests were made in this phase of the investigation,” the statement added.

A number of persons were found present at the premises and these persons will all be issued with Fixed Penalty Notices for an alleged breach of Regulation 4 of the Health Act, 1947 Regulations – Restriction on the Movement of Persons.

“The Covid-19 pandemic remains a public health crisis and An Garda Síochána continues to appeal to all citizens to comply with public health guidelines and regulations in order to save lives,” the Garda statement concluded.