Members of An Garda Síochána have made an appeal to find the owners of some stolen tools which were recently recovered.

Gardaí from Portarlington and Athy recently recovered a quantity of stolen property.

While the vast majority of this property has been identified and returned to its rightful owners, two pieces of property remain outstanding, according to local Gardaí.

It is believed that the tools were stolen in and around the Offaly, Laois and Kildare areas. 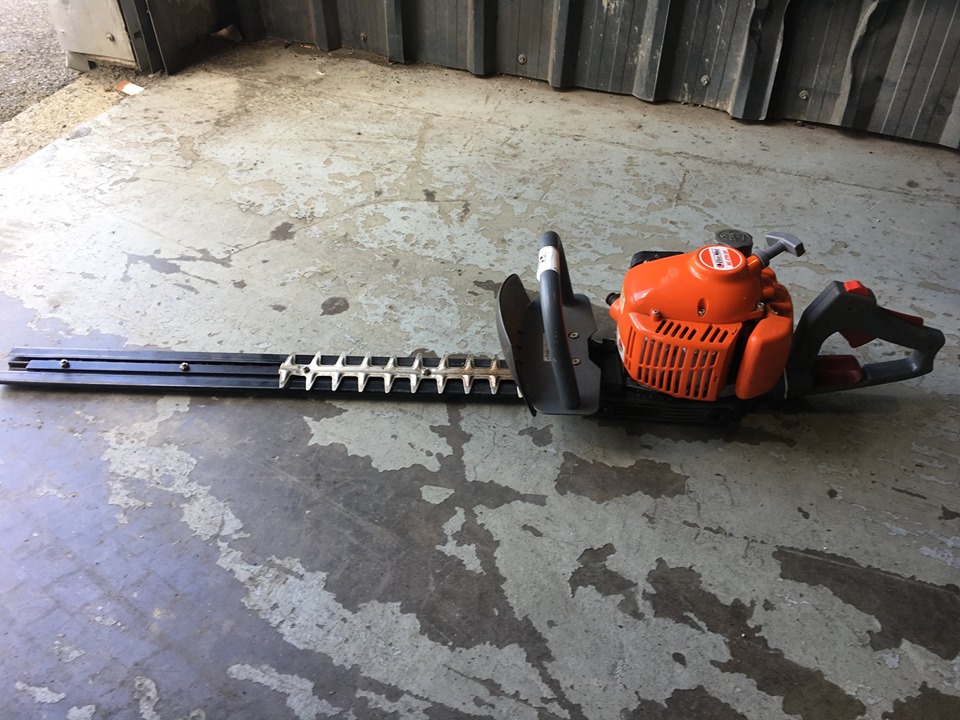 Making the appeal, Gardaí stated: “If you recognise them please contact Athy Garda Station to arrange a viewing.”

Meanwhile, a bill which is currently being passed on the regulation of quad bikes seeks to aid in the clamp-down of theft and quad crime, according to Fianna Fáil.

The Road Traffic (All Terrain Vehicle and Scrambler Motor-cycle) (Amendment) Bill 2019, proposed by Fianna Fáil last week, passed through the Oireachtas at second stage and will now progress to pre-legislative scrutiny at committee stage.

It incorporates a number of proposals largely aimed at the “antisocial use” of quads, as well as scrambler bikes.

“The main purpose of the Fianna Fáil bill is to clamp down on the now all-too-common practice of quad bikes and scramblers, which are designed for off-road use, being driven in a dangerous and antisocial manner in public spaces, such as housing estates and public parks. This will not affect farmers at all.”