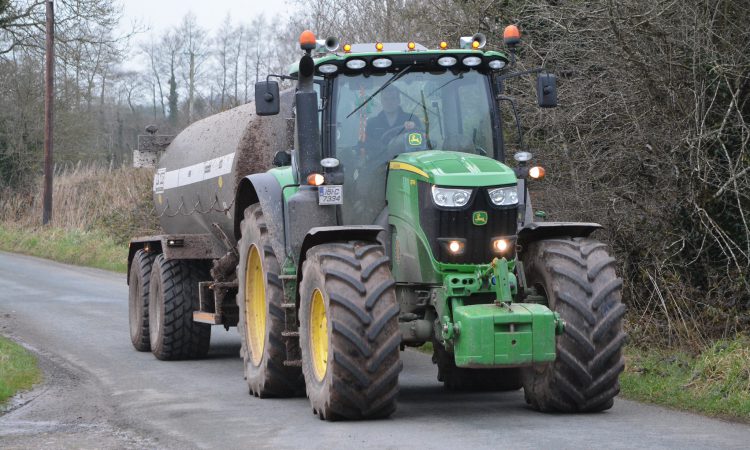 Members of An Garda Síochána have appealed for increased vigilance from both motorists and farmers alike as farming activity continues on Irish roads this summer.

Taking to social media, Gardaí based in counties Sligo and Leitrim warned:

“More farm machinery is very evident on the roads in the last few days.

We would appeal to motorists to reduce speed and look out for tractors and farm machinery, especially on country roads.

“We would also appeal to farmers to be considerate to other road users and let them pass when it is safe to do so,” the Garda post added.

“For the ‘townies’ who might not understand this post, the farmers are cutting the grass out the country! So be careful on the road,” the Gardaí concluded.

The warning comes following a serious collision between a car and a tractor-mower combo in Co. Offaly over the weekend, where a man was taken to hospital with “non life-threatening injuries”.

In a statement to AgriLand, a spokesperson for An Garda Síochána noted:

“Gardaí attended a two-vehicle road traffic collision between a car and a tractor that occurred at Annaharvey, Tullamore, Co. Offaly, at approximately 3:30pm on Friday, July 10. 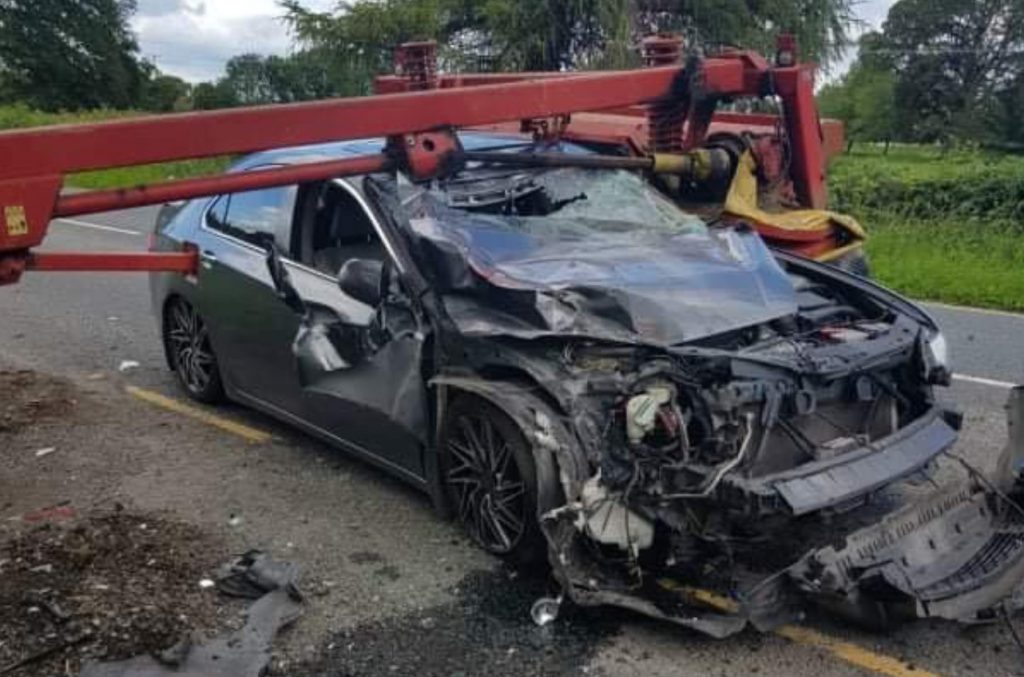 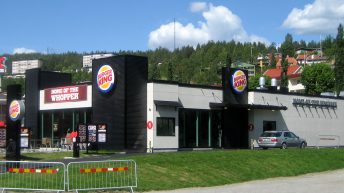