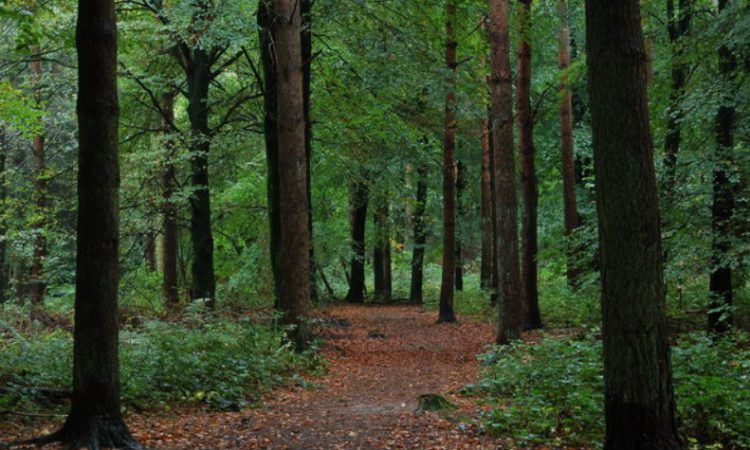 Forestry is “a key part of future climate and biodiversity planning” according to Minister of State Pippa Hackett.

Having been confirmed as the minister with direct responsibility for forestry matters in government, Hackett said she is “well aware of the current difficulties” that forestry faces in Ireland.

She recently met with Minister for Agriculture, Food and the Marine Barry Cowen and Minister of State Martin Heydon to discuss current issues with Coillte CEO Imelda Hurley and chairperson Bernie Grey.

‘Well aware of the current difficulties’

Following the meeting, Hackett said she believes forestry is a sector which “can deliver even more environmental economic, social and amenity benefits for Irish society in the coming years”.

“Planting trees is only the beginning of the multi-functional benefits which forestry can offer and the downstream benefits must be a key part of our future climate and biodiversity planning,” Hackett said.

“I am well aware of the current difficulties and will be looking to bring forward some immediate initiatives which can help the sector realise its potential.”

The meeting was part of a series of discussions which the ministers are holding with semi-state bodies, with Minister Cowen saying that a number of issues these bodies have need to be dealt with by government.

They face challenges arising from the current economic situation, as well as threats from Brexit.

“They also made clear that current issues around forestry licensing are having an immediate supply threat to the wider sector.”

He added that his department will be “investing heavily in additional resources”, particularly ecologists, and that a “memo to government” will be presented next week announcing initiatives for the sector.

The ministers said they are committed to the continued development of forestry in Ireland, as set out in the Programme for Government.

In the Programme for Government, a number of objectives for forestry are outlined: 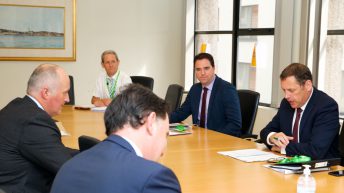