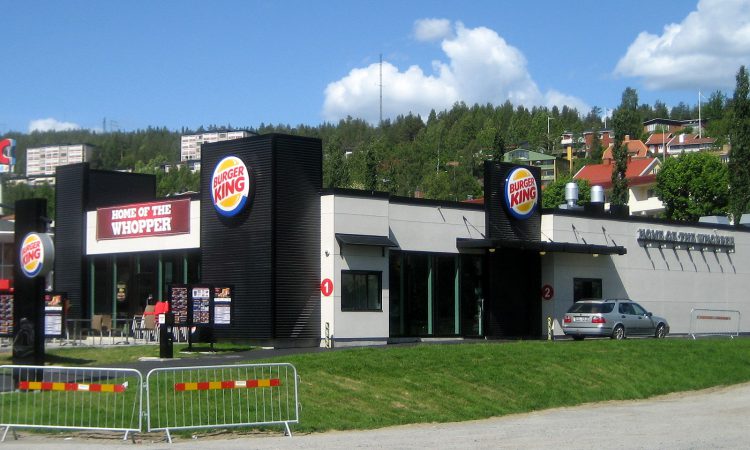 This, the firm says, will be achieved by changing the diets of the cattle it sources, adding lemongrass to their daily feed.

In a statement on the matter, Burger King revealed that it has been working on finding “scalable solutions to tackle the climate impact of the food we produce”.

The company – which is part of the Restaurant Brands International group – said:

“We teamed up with top level scientists in the US and Mexico to study different herbs, like chamomile, cosmos bipinnatus and lemongrass, in order to find a solution that could potentially benefit the environment and the millions of people that simply love meat.

“A new diet for cows that could help them digest better and release less methane.

As a result, we found that by adding 100g of dried lemongrass leaves to the cows’ daily feed, we were able to see a reduction of up to 33% on average of methane emissions during the period the diet was fed [the last three-to-four months of the cow’s life in the case of our research].

“And the good news is that this reduction was powered by a natural plant that grows from Mexico to India.”

Burger King noted that it had been working with researchers from the Autonomous University of the State of Mexico and U.C. Davis on the “Cows’ Menu” project.

The company said that “it is only when these solutions are widely adopted by the beef industry that we can make a tangible positive impact”.

As a result, Burger King said it is making the Cow’s Menu formula “open source and free for all to use”, adding:

“We teamed up with scientists to create a formula, making it and our supporting research publicly available so that every fast food brand, meat supplier, and farmer can replicate, test and refine.”

We are partnering with Kepak in Ireland to test the commercial implications of the Cow’s Menu programme in the supply chain.

“Feeding the lemongrass over a longer period will provide us with important learning for farmers and ranchers on emissions, as well as animal weight gain and health.”

In terms of expanding the programme and building on the results, Burger King said it is now “partnering with a number of suppliers to replicate the pilot and expand it globally”.

“These suppliers will pilot the innovation in larger herd sizes and across longer periods of time [eight-to-18 months], to prove the viability of Cow’s Menu on a greater scale,” the firm concluded. 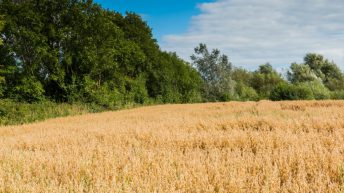 Agricultural output price index down 5% on May 2019 levels