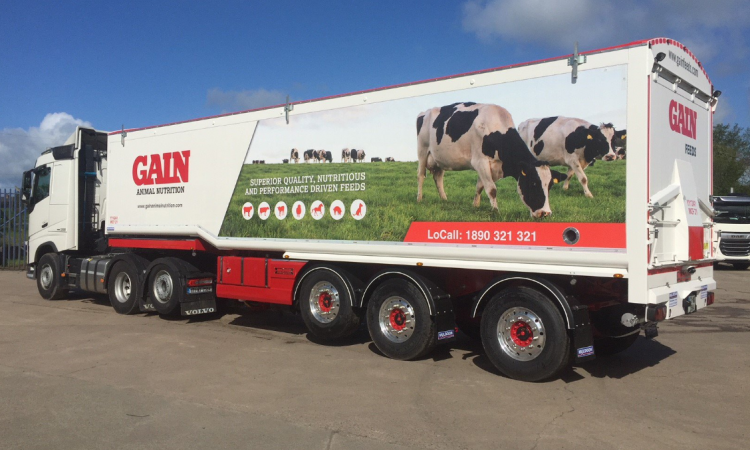 The temporary hold which had been placed on a number of Gain ruminant feed products last week has been lifted, Gain has confirmed.

The Department of Agriculture, Food and the Marine has confirmed that following rigorous testing, all Gain ruminant feed products that were temporarily placed on precautionary hold are now released for sale.

Last Thursday (October 8), the firm placed a temporary hold on the sale of a limited number of bagged ruminant feed product lines as a “precautionary measure” following the discovery of the banned beef performance enhancer zilpaterol in some batches of its equine feed products.

At 9:00pm on Saturday night (October 10), Gain confirmed that ED & F Man, an international supplier of the feed ingredient molasses, issued an “urgent action and recall notice” which stated:

“ED & F Man Liquid Products Ireland Ltd is informing you that products listed below are suspected of containing minute traces of the substance zilpaterol.

“Although the initial levels detected are extremely low, the substance in question is banned in the EU.”

Gain said that following confirmation of the equine feed issue on October 2, the company undertook a forensic investigation which “pinpointed the source”.

Gain said it “switched molasses supplier” on Monday (October 5) and “resumed production of equine feed following consultation with the Department of Agriculture, Food and the Marine”.

It adds that “deliveries to customers and retail outlets recommenced on Wednesday [October 7] and the team are working to replenish stocks as quickly as possible across all markets”. 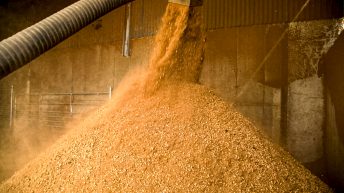