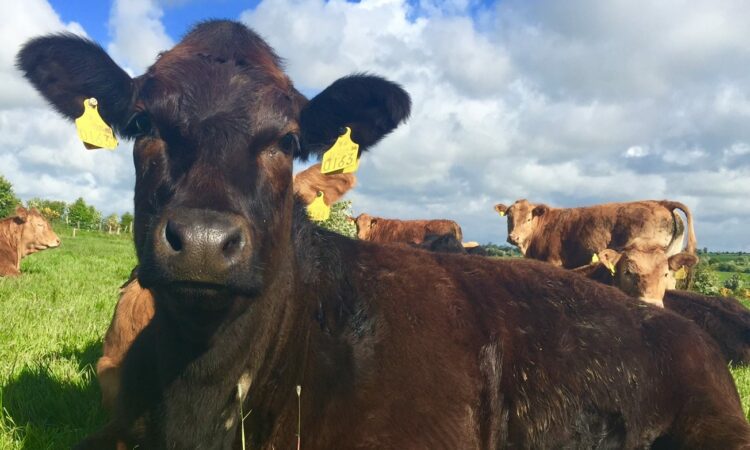 The decision taken by the Department of Agriculture to roll over the current Genomics’ tag supply contract with Mullinahone co-op has deeply angered other potential cattle tag suppliers throughout Ireland.

“We received a notification to this effect late on the Friday evening before the ploughing while, at the same time, being called to a meeting in Dublin on the following Thursday to discuss future cattle tagging arrangements across the board,” a spokesperson for a tag company said.

“We are extremely angry that the Department is expecting us to accept the genomics’ tagging decision as a fait accompli.

The reality is that a number of potential tag suppliers can supply a dual tag which produces separate tissue samples for both BVD and genomics’ purposes.

“We have noted the Department’s intention to introduce to a statutory cattle tag supply system based on a number of approved suppliers.

“But we fundamentally disagree with the Department proposal to extend the current contract with Mullinahone, should Brussels’ approval for the new tag supply measures not be forthcoming before the end of October,” the spokesperson said.

The spokesperson also said that the new tag supply arrangements should kick in on November 1.

“It is an absolute farce that this crucially important matter has been left to the very last moment,” the spokesperson said.

Meanwhile, the ICSA has confirmed its approval for a cattle tag supply system that will bring to an end the current monopoly scenario.

“We fundamentally believe that farmers should have choice when it comes to the cattle tags they purchase,” said the organisation’s General Secretary Eddie Punch.

And this principle must be acted upon as a matter of priority. Farmers are the best people to assess which tags suit their animals best.

Punch said that he was aware of the meeting, involving the Department and potential cattle suppliers last Thursday.

“ICSA will be having its own meeting with officials on this important matter in the very near future.”