Aryzta pre-tax profits fall by €33m but revenues jump by 1.5% 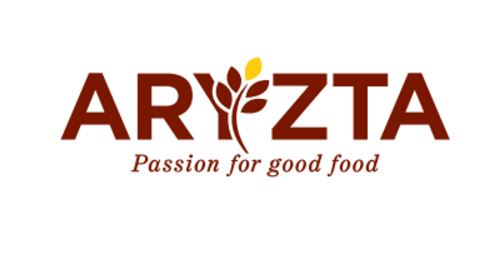 Pre-tax profits at Aryzta, the Swiss/Irish food group, have dropped 8.3% during the 2016 financial year, the company’s full year results for 2016 show.

While the company, which is better known for its involvement with the Cuisine de France food brand in Ireland, has seen earnings (EBITA) fall by 5.7% during the 12 month period ending July 2016.

Killian said €267m had been generated in the 2016 financial year, which demonstrates the high cash-generative potential of speciality food.

“Underlying revenue growth has been subdued by the impact of contract renewals in North America during the 2016 financial year,” he said.

Killian also said that the cumulative effect of those contract renewals, combined with the long anticipated volume loss in Switzerland, will also have a negative impact during the 2017 financial year.

“This is being mitigated by strong underlying growth in all regions, driven by investment in brands and food innovation.

“Consumer demand for high-quality speciality food is increasing, whether out of home or through modern retail, focused on freshly baked and prepared food, offering convenience and choice.

Arytza is strategically well-positioned to serve this increasing demand.

The Aryzta Chief Executive also said that the attractive cash flow witnessed in 2016 has provided an opportunity to retire relatively expensive long-term debt, which will reduce the cost of borrowing as the company enters a period of debt reduction.