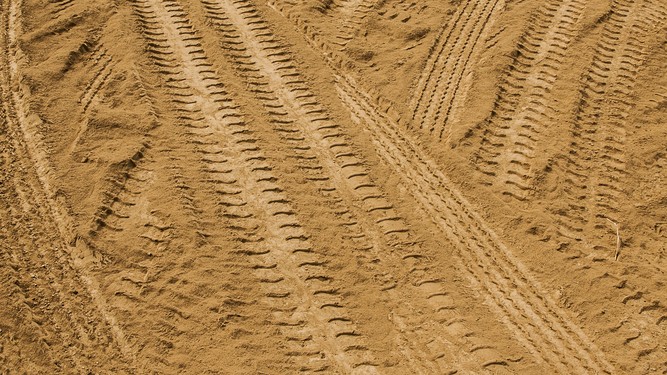 There will be no extension to today’s new motor tax system deadline. “There can be no extension as the date is set in legislation,” a spokesman from the Department of Environment confirmed to AgriLand this afternoon. This is despite ongoing pleas from the Irish Farmers Association (IFA) and ISCA Ireland who note chaos and long queues for many farmers in motor tax offices across the country today.

Today is the deadline for the closure of a motor tax exemption loophole. Previously, motorists with untaxed vehicles could submit a non-use declaration at a garda station. The signature of the declaration had to be witnessed by a garda, but no other documentary evidence was required to remove the liability to pay motor tax.

The system was open to abuse as it left the possibility of motorists continuing to drive after their tax had lapsed and afterwards explaining the gap in their cover by declaring their car was off the road. The new rules require anyone intending to take their car off the road to make a submission in advance to the motor tax office, and not gardaí, and to pay any arrears plus a minimum of three months of tax.

Speaking this morning, IFA farm business chairman Tom Doyle has again has called on Environment Minister Phil Hogan to review the situation to allow sufficient time for everybody to familiarise themselves with the new regulation and for the overstretched administration to process applications.

“Local authority offices around the country are inundated with queries and simply do not have the personnel to deal with the number of people who have to process the new form. Common sense must prevail and the deadline must be extended, or something must be done to deal with the backlog of applications before the new legislation is enforced.”

ICSA Ireland, the Irish Cattle and Sheep Farmers’ Association, is also calling for the transition period into the new motor tax regime to be extended to accommodate the huge volume of people seeking to use the service.

ICSA president Gabriel Gilmartin said: “Motor tax offices have been extremely busy for the past number of weeks and particularly today, with staff inundated by long queues of people anxious to get their tax sorted out.  I see a clear need for the transition period to be extended given the sheer number of people turning up at the offices.  It is a significant change that is being made to the tax regime affecting very large numbers of motorists, so an extension until the end of October would be a sensible move.”