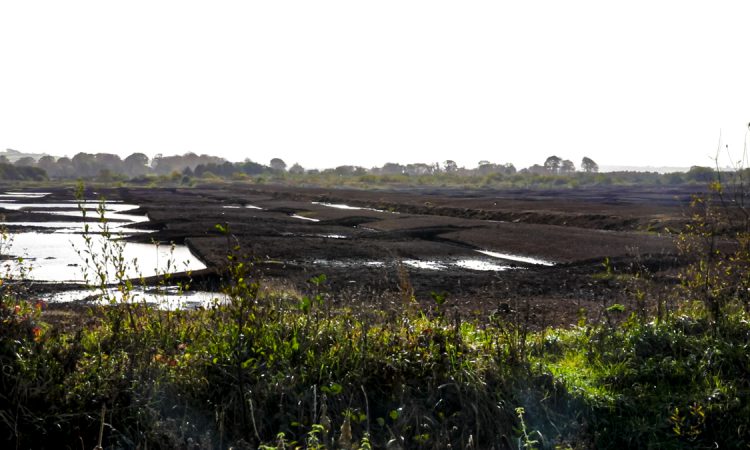 The funding approved by cabinet today for a bog rehabilitation plan for just transition in the midlands “will provide sustainable employment for generations” according to Senator Eugene Murphy.

The cabinet has today (Tuesday, November 24) approved funding of €108 million for a bog rehabilitation plan. The announcement comes as a further €27.8 million is allocated today to 47 community-based projects across the midlands region under the Just Transition Fund.

Fianna Fáil senator for Roscommon-Galway Eugene Murphy has said the funding allocations “will assist communities transitioning out of peat harvesting with a new low-carbon future and provide sustainable employment for generations”.

Many of those employed in this project will be former peat harvesters who have an “intimate knowledge and long history of working on our bogs”.

“The story of the ESB and Bord na Móna is intrinsic to the history and culture of the midlands region. I have stated this on numerous occasions over many years,” the senator said.

“This funding will provide a new, low-carbon future, developing sustainable employment for generations to come and is truly transformative for the midlands region where peat and power station workers of the past will now become the custodians of the boglands for the future.

“It is a significant game changer for communities, individuals and businesses of the region.”

Welcoming today’s news, minister for land use and biodiversity Pippa Hackett said that the midlands has suffered in the transition to the new green economy, but the Green Party “promised we could support the workers and the communities through this”.

“The bogs are a magnificent resource for storing carbon, reducing emissions, and supporting biodiversity, and rehabilitating them is hugely important work,” the senator said.

The Bord na Móna workers know these bogs better than anyone and they are best positioned to deliver this vital work, which will help to sustain the local economy.

“The community projects funded by the Just Transition Fund will create a sense of engagement in the move toward the green economy. Already we’re seeing a greater sense of the need for climate action at school and community level so it’s vital that these initiatives are supported. 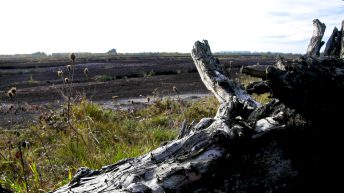