North American entity Solectrac is on a mission to garner support for its electric tractor. The so-called ‘eUtility‘ model costs about $40,000.

The company is now taking orders in North America; it hopes to make its tractors available elsewhere in 2020.

The 30kWh on-board (Lithium Iron Phosphate) battery pack is claimed to provide between five and eight hours of ‘run time’, depending on what the tractor is actually doing. 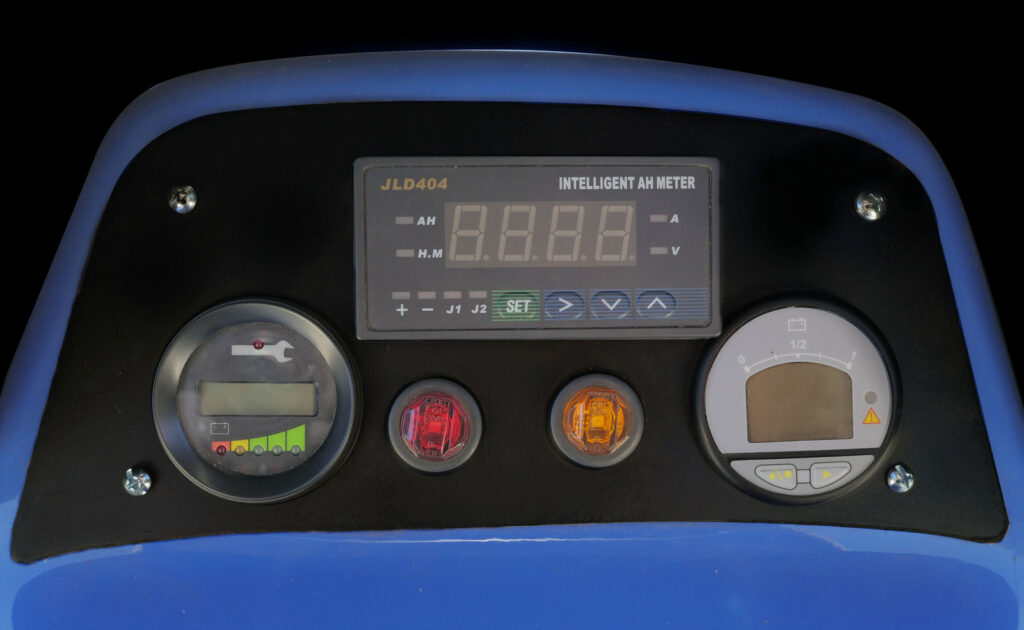 ‘Quick’ battery charging takes three hours (for an 80% charge) or overnight for a ‘full’ (slow) renewal.

While the eUtility is currently only offered in 2WD guise, a 4WD version is planned. Availability of that is anticipated later this year.

The tractor has a ‘conventional’ (540rpm) PTO. A front loader option, using linear actuators in place of hydraulics, is in development. It’s expected to cost about $5,000.

Any Category I implements can apparently be used on the tractor, with the exception of those requiring hydraulics. As an added option, a hydraulic pump will be available in future – with an expected price-tag of $3,000.

The tractor’s peak power output is claimed to equate to 50hp; rated output is pegged at just 25hp. 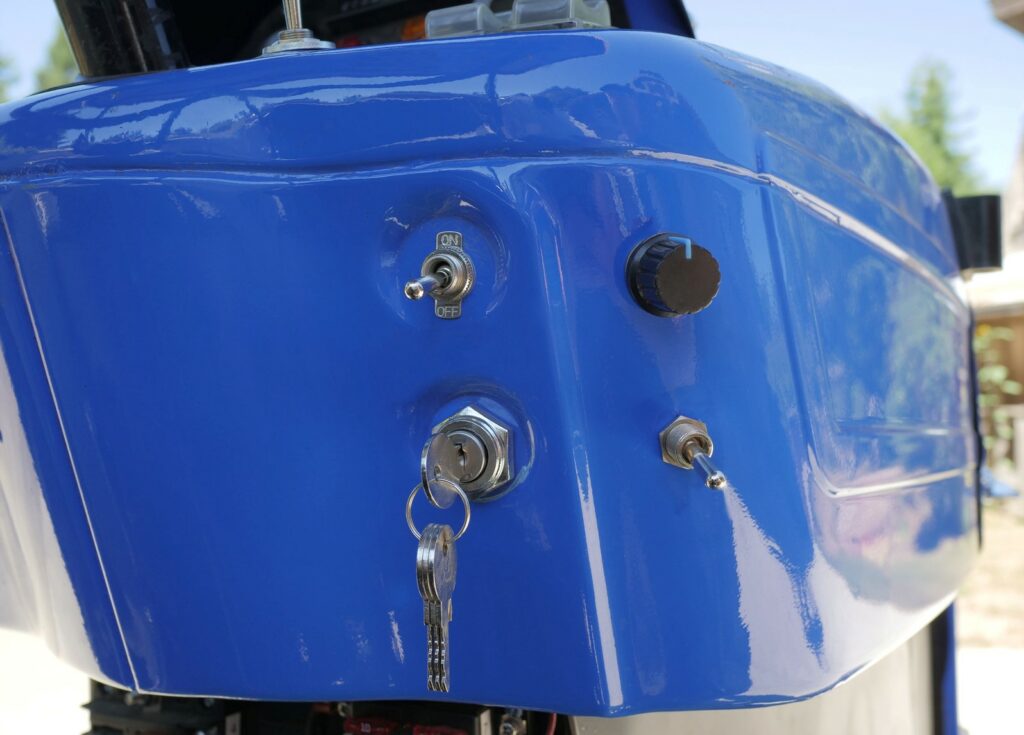 According to the company, exchangeable battery packs will become available. These 20kWh packs can be mounted on the rear three-point linkage – doubling as a counterweight.

The packs could also conceivably be carried on the optional front loader – to balance out the weight of rear-mounted implements.

In any case, watch this space for further developments.

In somewhat related news, John Deere recently revealed that it is working to develop viable electric-drive systems for future-generation tractors.

Via the GridCON research project, it has built an electric tractor that relies on an extension cord instead of an on-board battery. 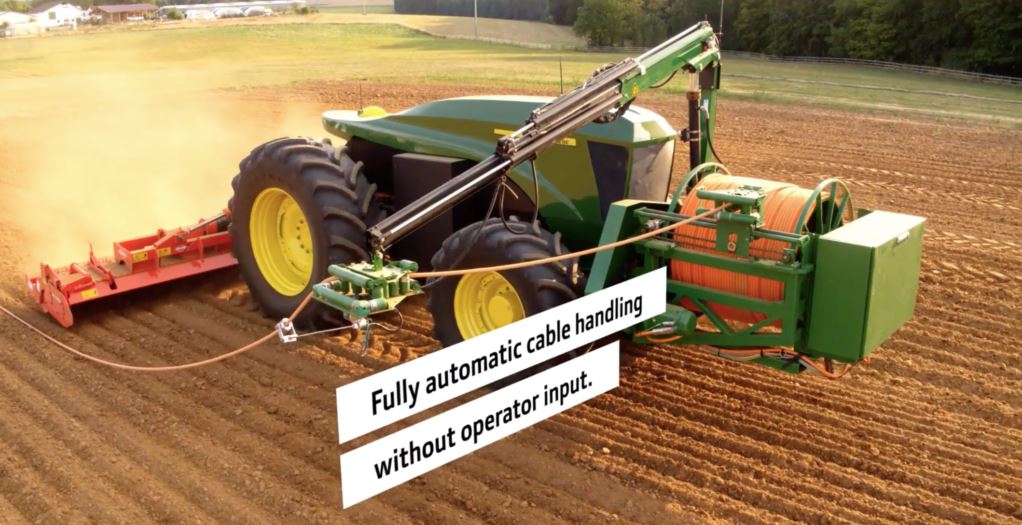 The tractor is also autonomous (driver-less) and does not need a traditional cab.

This cable feeds from the electricity grid.

According to Electrive.com, the machine was tested in the field for the first time by engineers at John Deere’s European Technology Innovation Center in Kaiserslautern (Germany).