Agri-shows ‘full steam ahead for now’ amidst Covid-19 concerns 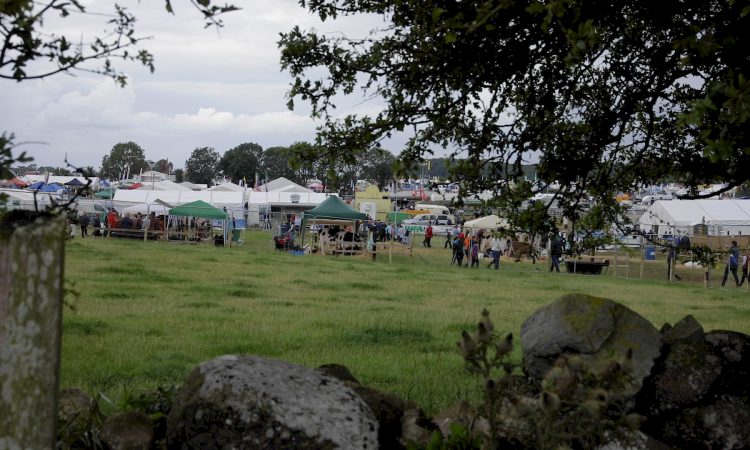 A spokesperson for the Irish Shows’ Association has outlined there are currently no plans to cancel any of the upcoming agricultural shows.

The association – which is the official body representing Irish agricultural shows on the island of Ireland – has said that currently, shows will be continuing as planned.

However, the entity has outlined it will be staying in close contact with all authorities and advisory boards associated with the ongoing outbreak of Covid-19 ahead of its events which are due to begin in May this year.

In the meantime, the association offered its members “some sensible precautions” and advised that all its members adhere:
Advertisement

The Irish Shows’ Association currently has more than 130 affiliated agricultural shows which run throughout the summer and into the autumn each year.

A statement posted on the association’s website has outlined: “As the number of confirmed cases on the island of Ireland is on the rise, we are continuing to monitor the situation and will be led by the advice of the various health authorities.”

Concluding, the association’s statement said: “We still have a number of weeks before we head into the show season and we will continue to keep in touch with the authorities and advise members if the situation changes.” 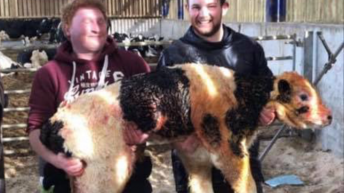 Calf weighing over 90kg born on dairy farm in Scotland