The Minister for Agriculture, Simon Coveney will be racking up the air miles this week as following on from a key Council of Ministers meeting in Brussels on Monday, Minister Coveney departs this morning (Tuesday) for a US trade mission centred in the Chicago area.

The mission provides an opportunity to raise the profile of Ireland as a producer of high quality food, and a number of key events will focus on the promotion of Ireland’s beef and dairy produce in particular.

Minister Coveney will be hosting a major launch event in Chicago to promote the sale of Irish beef in the US. The event is aimed at building awareness and generating excitement among key trade buyers and media in the mid-west area.

According to Minister Coveney the unique taste and flavour of Irish beef, as well as its assurance of high quality, safety and sustainable production methods, has already proved popular among leading chefs on the east coast. 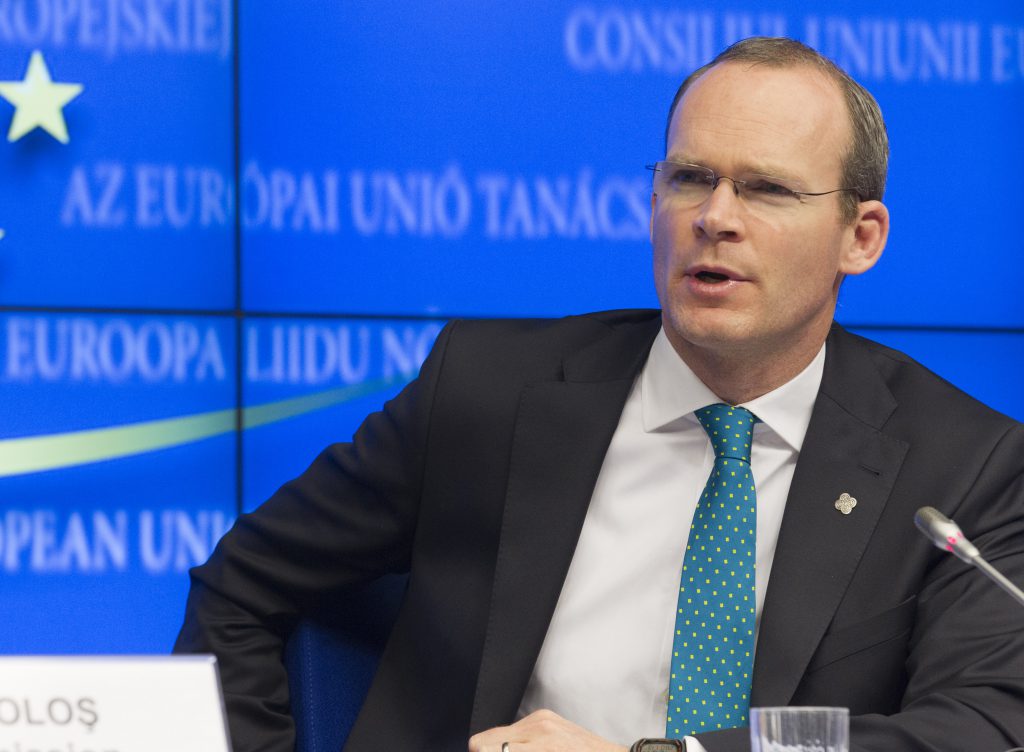 “This evening I look forward to communicating that message in Chicago, which has long been famous as a meatpacking centre, and to building the profile of Irish beef in this important market,” he said.

This will be an opportunity to cement the strong partnership between McDonald’s and the Irish beef sector, built on Ireland’s commitment to sustainability and the rapidly developing international recognition of Ireland’s Origin Green programme.

Referring to the dairy opportunity in the US, Minister Coveney said, these events will be focused not just on traditional dairy products but also on performance nutrition, flavours and ingredients, reflecting the impact of innovation and technology in broadening the offering from Irish dairy processors into premium added value products.

“This is consistent with Ireland’s strategy for the development of its dairy sector and I am confident that this approach can deliver for all parts of the Irish dairy sector,” he said.

Access to international markets provides Irish companies with the kind of business opportunity that will ultimately feed back into a stronger trade balance and employment creation in Ireland, according to Minister Coveney.

“As Minister for Agriculture, Food and the Marine, I am conscious of the need to increase the profile of Ireland and Irish food companies in key markets such as the US.

“I am confident that the work we are doing this week in Chicago, with its strong Irish American identity, will resonate with potential purchasers of Irish food products and raw materials, and with US consumers,” he said.