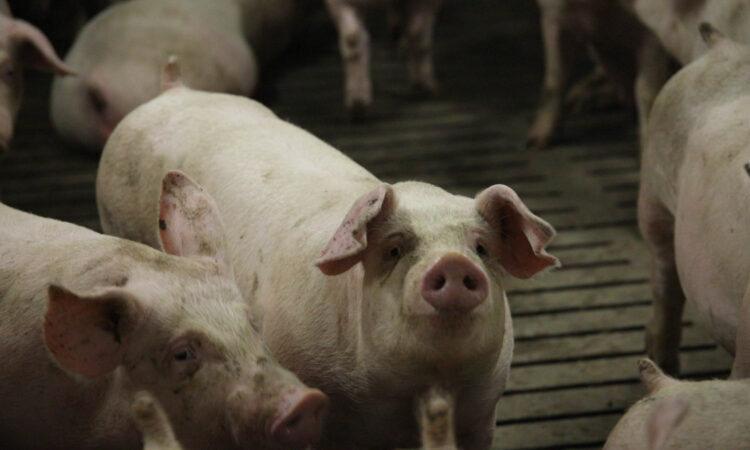 Irish pig processors’ decision to raise prices paid to farmers by 4c/kg on Friday has been welcomed by the Irish Farmers’ Association (IFA).

However, the chairman of the IFA’s Pigs Committee, Tom Hogan, has said that there “is more available and more needed” to secure pig farmers’ returns.

Hogan noted that, as a result of the spread of African swine fever in Asian countries, “there is a production deficit of pig meat expected” this year and that the price being offered to pig farmers for their produce leaves most of them “approaching break-even”.

He outlined that supply in Europe is tightening and said that German supply is back approximately 3%, and Denmark’s supply back 5%, this year to date.

Hogan thanked all the pig farmers who attended last week’s meeting in Moneygall, Co. Offaly. He noted that the meeting was a success but said “more may have to be done in the future if the price is not forthcoming”.

Meanwhile, in the US, the National Pork Producers Council’s (NPPC) board of directors has last week, Wednesday, April 10, announced its decision to cancel World Pork Expo 2019.

According to a statement from the NPPC, the move was made as an “an abundance of caution” as African swine fever (ASF) continues to spread in China and other parts of Asia.

The World Pork Expo – usually held each June at the Iowa State Fairgrounds in the city of Des Moines, Iowa – typically hosts approximately 20,000 visitors over three days, including individuals and exhibitors from ASF-positive regions. 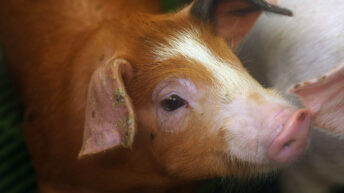 World Pork Expo cancelled as a result of ASF threat