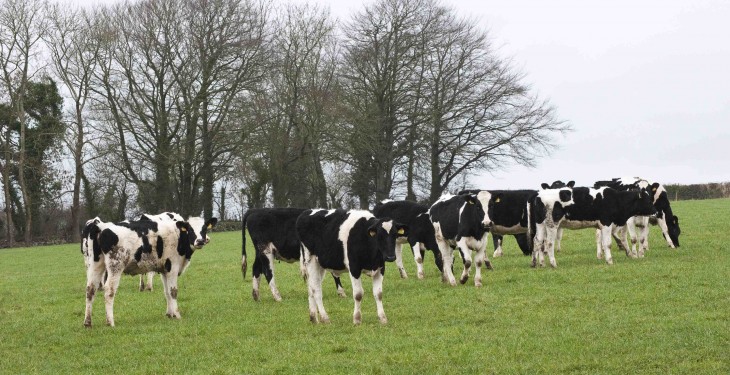 World View: New Zealand dairy giant Fonterra has lifted its forecast farmgate milk price for the 2014  by 30 cents to $7.80 per kgMS, according to a statement on its website.

Fonterra is required to consider its Farmgate Milk Price every quarter as a condition of the Dairy Industry Restructuring Act. The increase – along with a previously announced estimated dividend of 32 cents per share – amounts to a Forecast Cash Payout of $8.12.

At this early stage in the season, however, Wilson said there were a number of uncertainties – and that was why there would be no change to the current advance rate announced in July. “We will provide an update on business performance when we announce our Annual Result on 25 September 2013,” concluded Wilson.