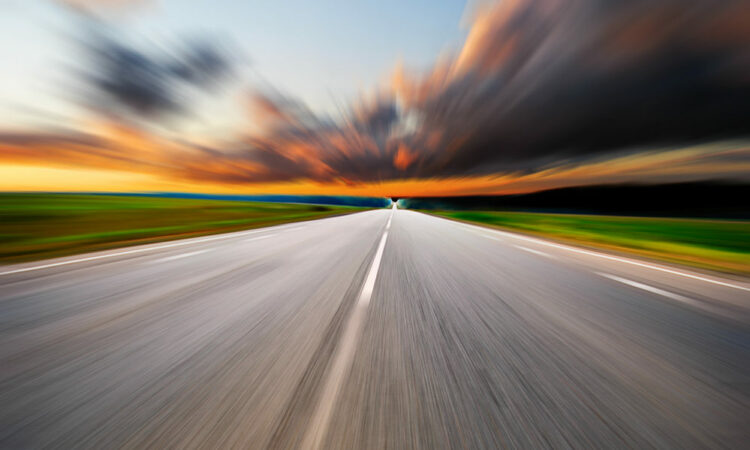 Some 91 successful applicants have been allocated 15.1 million litres of milk quota under the final New Entrants to Dairying Scheme before the abolition of milk quota in 2015. This is according to the Department of Agriculture, Food and the Marine this afternoon.

“Of this total, 55 ‘brand new’ entrants, who had not previously held quota, will each receive allocations of 200,000 litres, totalling 11 million litres. The remaining 36 successful applicants, who had previously purchased quota as either new entrants or as successors under the Milk Quota Trading Scheme, will receive allocations totalling a further 4.1 million litres,” the department said in a statement.

Commenting on the scheme, Minister Simon Coveney TD said: “The New Entrants to Dairying Scheme has over the past five years facilitated the entry of the best and the brightest into the dairy industry.  The entry, in that period, of more than 400 enthusiastic and well-motivated farmers to the dairy sector, from a diverse range of farming enterprises, is acting as a significant primer for the industry as it embarks on the road to reach the ambitious target it set for itself in the Food Harvest 2020 Report of increasing milk production by 50 per cent by 2020”.

Summarising the outcome of the scheme, the minister explained that a total of 175 applications under three categories (137 ‘brand new’ entrants, 35 ‘Trading Scheme’ and 3 ‘Successor’ applicants) were received by the closing date of 7 June 2013.

Each application was examined and considered by the independent assessment group, chaired by Dr Pat Dillon, head of programme at the Teagasc Animal and Grassland Research and Innovation Centre in Moorepark, and 91 were selected for quota allocations. All recipients will be required to attend training courses facilitated by Teagasc and to provide financial statements on an annual basis to the department.

The minister also referred to Teagasc research on new dairy farm development in advance of milk quota abolition: “I understand that this research includes an examination of the farms and farmers involved in the New Entrants Scheme. Its initial conclusions are that a young and highly educated group of new farmers are entering the Irish dairy industry, the majority converting from beef farms. Their motivation is to develop a successful and independent enterprise that can help realise a financially secure future for their families. Common challenges for these new businesses include tight cashflows and maintaining good quality grazing pastures to achieve high animal performance, but the overall perspective is extremely positive.”

The minister thanked all of those who participated in this year’s scheme, and wished all of the successful applicants well in their future endeavours. He also thanked the assessment group and in particular the representatives from Teagasc and ICOS for its help over the five years of the scheme for the knowledge and impartiality it brought to the successful running of the scheme.