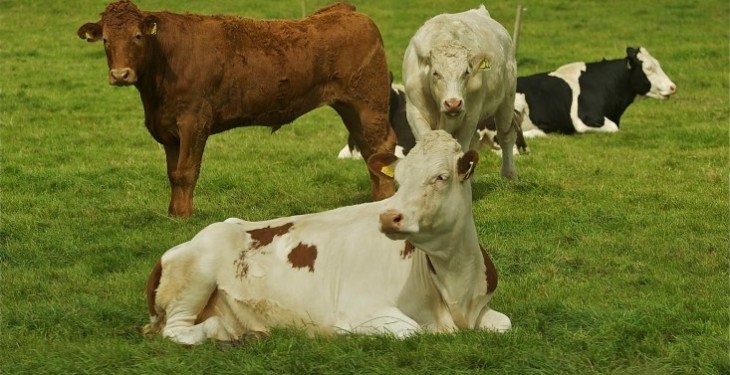 Gardai and the PSNI have issued a warning to farmers after a spate of livestock thefts in the cross-border region.

Earlier this month, the thefts started when a total of 21 Friesian cows and 14 Friesian bullocks were taken in a weekend raid from a field on the Favour Royal Road in Augher, Co Tyrone. The value of a herd of Friesian cattle stolen from an farm recently has been put in region of £25,000-£40,000 sterling. And just last week, it has been reported that 14 bullocks were stolen from a field near Dungannon, Co Tyrone, at a cost of more than £22,000 sterling.

According to a recent Freedom of Information request by the Ulster Herald newspaper, 173 cattle had been reported stolen in South Tyrone since January 2012 and so far with no arrests have been made.

The Irish Cattle and Sheep Farmers’ Association, ICSA Ireland, is now calling on better resources for the gardaí to deal with border-area crime, particularly theft.

Responding to a warning issued by police to farmers on both sides of the Border following a spate of costly livestock thefts, ICSA’s Connaught/Ulster vice-president John Flynn said: “Anecdotally, there has been a significant increase in crime in the Border region and livestock theft is part of a bigger picture involving theft of diesel and machinery and other high-value items. It appears that the criminals involved are highly organised and have strong local knowledge and it is clear that the gardaí need far better resources to tackle this.”

Anyone with information are asked to contact their local garda or PSNI station.