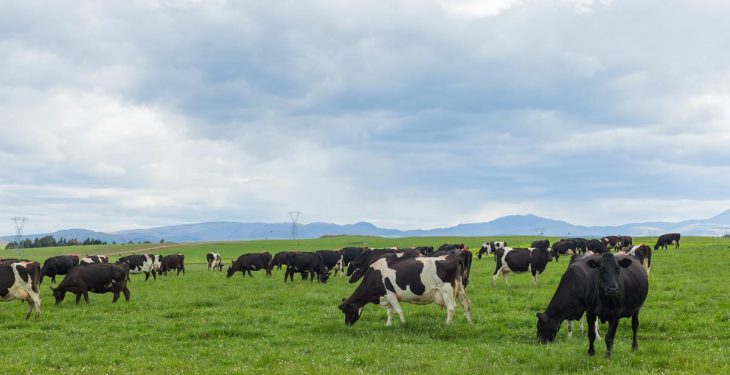 Fonterra Chief Operating Officer of Velocity and Innovation, Judith Swales, said that this was a responsible opening price that reflects current market conditions.

“Our forecast is based on the Australian dollar holding at around 74 cents to the US dollar and reflects the revenue we expect to earn on products produced using our manufacturing assets.

“Our farmgate milk price in Australia is also impacted by global dairy markets given our mix of domestic and export sales.

“While we are still seeing an imbalance between global milk supply and demand there are signs in key milk producing areas of a slowdown in production and increased imports into key markets such as China, Asia and Latin America. This supports our view of a recovery in global prices as we move through the season.”

Earlier this week, Australian co-op Murray Goulburn, set an opening farmgate milk price of AU$4.31/kgMS for 2016-17 for its 2,500 farmer suppliers.

The co-op, which processes one-third of Australia’s milk supply, also forecast for that price to rise to AU$4.80/kgMS by the end of the next season.

Global conditions have not improved, and the latest data suggests excess global inventories, including the impact of European intervention, may have surpassed the equivalent of 6 billion litres of milk.

Figures released in May show that April milk production in Australia fell by 2.7% to 649.1m litres.

Dairy Australia reported that up to the end of April, Australia had produced 1.2% less milk compared to this time last year at 8,247.3m litres.

The state of Victoria, Australia’s largest milk producing territory, produced 4.7% less milk in April 2016 compared to the corresponding month in 2015.

Earlier this year, Dairy Australia revised its Australian milk production forecast for 2015/16 and anticipates an overall decrease of between 1% and 2% for the season to June.