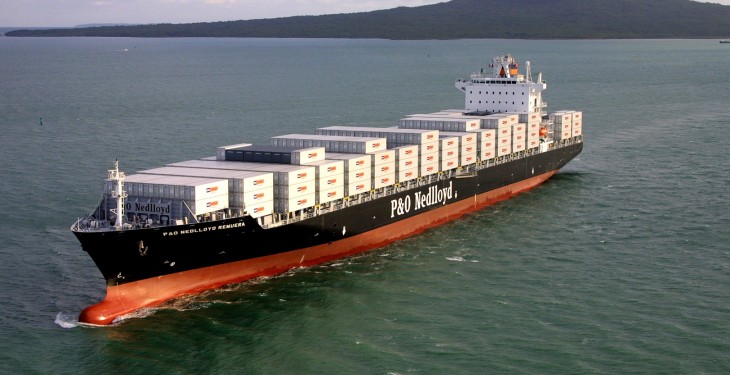 The first Fonterra Global Dairy Trade (GDT) auction of 2015 showed positive signs according to DairyCo with a 3.6% increase taking the average weighted price to $2,709/tonne, the highest since September 16, 2014.

Average price increases were seen across all products sold, with butter showing a particularly strong 13.2% rise.

However, DairyCo also notes that SMP and WMP prices are likely to have been helped by reducing quantities of product at recent auctions, in line with the usual seasonal decline.

He added that while it may be a little early to draw similar conclusions on powder prices, there was clear indications from the December and this week’s price increases that many buyers now realise they will no longer be able to buy powders cheaply.

Referencing EU Commissioner for Agriculture Phil Hogan’s speech at the IFA 60th Anniversary celebration this week, O’Leary said this was evidence that it was wise to avoid talking oneself into a worse dairy price crisis than actual events might justify.

Moore said there is no denying that that dairy industry is going through a difficult time with local dairy farmers feeling the effect of a substantial downturn in farm gate milk prices which as a result has seen many dairy farmers experiencing cash flow difficulties.

“In 2014, local dairy farmers have witnessed dairy commodity prices falling to half what they were this time last year, bringing about a substantial drop in their farmgate milk prices,” he said.

Moore said he is hopeful that the dairy industry has turned a corner in terms of seeing a halt in falling commodity dairy prices with signs that markets are beginning to tighten.

However, Moore also stated that we need to be realistic in that, according to Radobank in their Q4 Dairy Report, whilst there are signs of price stabilisation, it may take longer for milk prices to climb off the floor where they are at present.