Firefighters battle gorse fires across the country this week 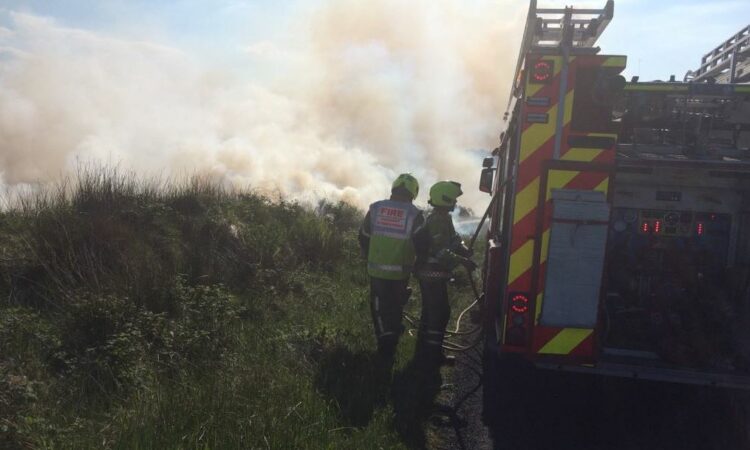 Firefighters across the country have been battling gorse fires this week as a Condition Orange danger rating for forest fires remains in place.

The rating was upgraded by the Department of Agriculture, Food and the Marine last week and is set to come to an end today, pending a review.

Yesterday afternoon (Tuesday, May 29), Clare Fire Service responded to a fire at Mount Callan – located between Connolly and Miltown Malbay.

Fire crews from Kilrush, Ennistymon and Ennis were called out to a fire which subsequently affected 40ac of gorse. The fire was brought under control and prevented from spreading to nearby forestry, according to Clare County Council.

Meanwhile, Galway Fire Services were also working to contain a number of gores fires this week, according to Galway Bay FM.

The local radio station reported that units of the various fire brigades were called to incidents in both Clonboo and Carna.

Furthermore, firefighters in Co. Donegal were recently called upon to bring a gorse fire that broke out in Cnoc Fola under control.

It was reported that the fire destroyed a forest that was regularly used by the local community.

Advice to forest owners and managers

During this current fine spell of weather, the Department of Agriculture advised all forest owners and managers to prepare for likely outbreaks of fire.

Fire lines, fire plans and fire suppression equipment should be reviewed and made ready, it added.

Other relevant contingencies – such as insurance and helicopter contracts – should also be checked and confirmed, the department advised.

Concluding, a statement from the department said: “Forest owners, farmers, rural dwellers and other countryside users are asked to be extremely vigilant regarding fire activity, to report any suspicious or illegal activity to the Gardai and to report all fires immediately to the fire and emergency services via: 112 or: 999.

“The department recommends that forest owners and managers should consider the fire mitigation measures that they can put in place to help prevent loss or damage to forest resources through fire.” 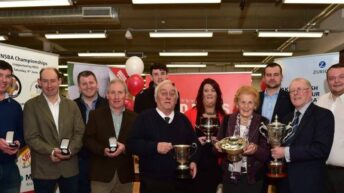