New FBD boss to focus on ‘return to profitability’

Fiona Muldoon has been appointed as the FBD Group Chief Executive with immediate effect.

It is also intended that she will also be appointed as Chief Executive of FBD Insurance plc, subject to regulatory approval.

Muldoon joined FBD in January of this year and assumed the role of Interim Chief Executive on July 31.

Commenting on the appointment, the Chairman, Michael Berkery, said that Muldoon has already made a very significant impact in FBD since joining the Group in January and played a pivotal role in the successful capital raising in FBD Insurance plc announced on September 16.

“Fiona came through an extensive search and selection process which was externally managed and the Board is very pleased to appoint someone of her calibre to the position.

“She takes the helm at a very important time for FBD as we focus on returning our business to profitability. I wish Fiona every success in her career with FBD,” he said. 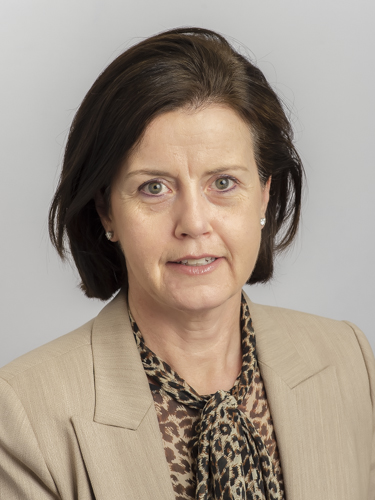 Muldoon was appointed Interim Chief Executive after Andrew Langford stepped down as Chief Executive, stating that he believed the time was right for somebody new to lead the company through its next phase.

Langford’s resignation came on the back of FBD reporting operating losses of €4.7m for last year with profitability in 2014 significantly impacted by a severe deterioration in the market claims environment and the worst weather experienced in the company’s history.