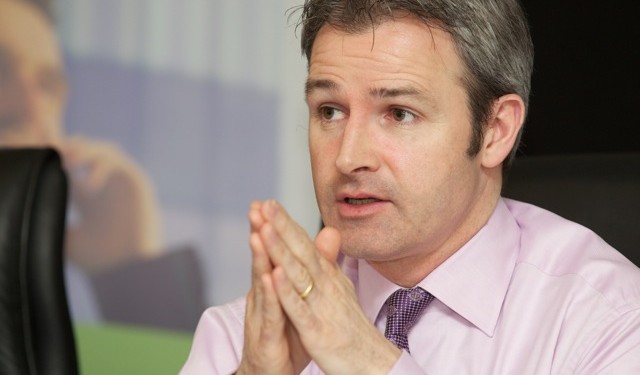 The Chief Executive of FBD Andrew Langford is to step down immediately stating that he believes the time is right for somebody new to lead the company through its next phase.

Muldoon will assume overall executive responsibility for the company pending completion of a selection process expected to conclude without any delay, FBD says.

FBD Chairman, Mr. Michael Berkery said that the Board would like to thank Andrew Langford for his contribution to the Company over the last 19 years.

“I am delighted that Andrew has agreed to make his experience and services available to the Company for the next financial year in a consultancy capacity.

“During his stewardship, as CEO for seven years and previously as Finance Director, FBD has grown significantly in the Irish insurance market.,” he said.

Langford’s resignation comes on the back of FBD reporting operating losses of €4.7m for last year with profitability in 2014 significantly impacted by a severe deterioration in the market claims environment and the worst weather experienced in the company’s history.

In 2014, FBD’s customers and its profitability were impacted by the bad weather, an increase in claims frequency associated with economic growth, poor large claims experience and adverse development of some prior year injury claims. FBD’s loss ratio increased from 67.9% to 86.0%.

At the insurer’s AGM earlier this year, FBD and its directors came under criticism for the sharp downturn the company’s share value.

The directors were also accused of presiding over the biggest destruction of wealth on the Irish stock exchange last year.