The finished cattle trade continues to remain steady as factories hold prices despite strong supplies and a mixed export market.

The trade remains underpinned by steady demand and strong supplies, according to Bord Bia.

The most recent beef kill figures from the Department of Agriculture shows that last weeks beef kill stood at 32,915 head.

The cumulative number of cattle slaughtered in 2015 is almost 1.48m head, according to figures from the Department of Agriculture, this is a decline of 5% on the same period in 2014.

The weekly cattle kill for the week ending December 5 stood at over 33,000 which is 3,000 head or 8% lower than the equivalent week last year.

Figures from the Department of Agriculture indicate that the cumulative supply of heifers are back 4% on the same period in 2014 while supplies of young bulls and cows are back by 20% and 12% respectively. 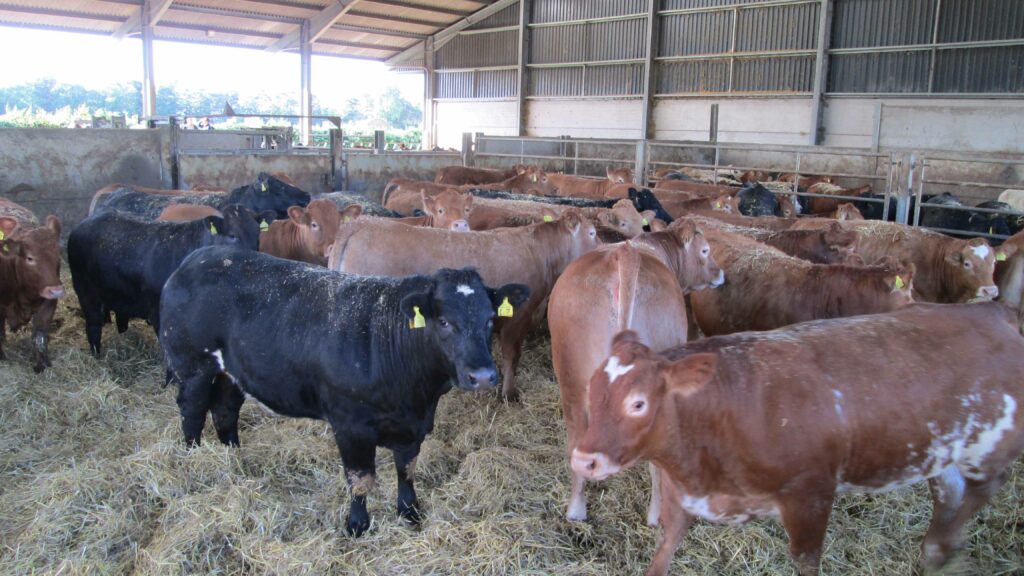 The British beef trade has picked up slightly, but the demand for steak cuts are still low with demand strongest for roasting joints in line with the upcoming festive season.

In Britain, Bord Bia says the AHDB report that prices for R4L grade steers were averaging at 359p/kg (494c/kg).

The French trade remains slow, but demand was reported as strongest for tongues and fillets while there has been some improvements seen in the Italian trade on the back of a rise in consumption.